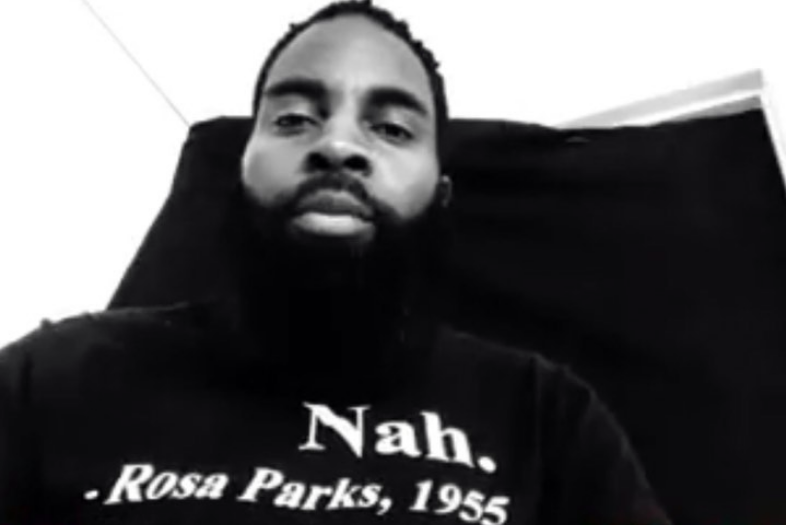 Zeaun Zarrieff, the technology entrepreneur, is seeking a reply from the Facebook founder, Mark Zuckerberg, to his letter. In order to know about the issues he faced while accessing his data, Zeaun Zarrieff has asked the Facebook CEO several important questions. All the points he raised in those questions center around data privacy, data transparency, and any involvement of data collusion.

According to Zeaun Zarrieff, he tried to access his personal data on Facebook but he had to deal with several unexpected issues. He required a too long time and too many clicks for accessing his data. It raised doubts in his mind whether his data on Facebook is in safe hands or not.

The technology expert has raised questions about the security and transparency of users’ data on Facebook. He has asked if Facebook is colluding in any illegal way with Google or if there is any automation of data by Facebook. Moreover, Zeaun Zarrieff has also asked about the people who can really access a Facebook user’s data.

Zeaun Zarrieff is a technology entrepreneur and he is the president at Amerihub technologies with over 500 connections in Chicago. He is also involved in running a charitable food project named FoodGiver which is dedicated to ending poverty. For more info on his latest charitable project, you can click on the below link.

Here is What you Need to Know about Bebuzee

This is how Trovemat is Democratizing Crypto Currency