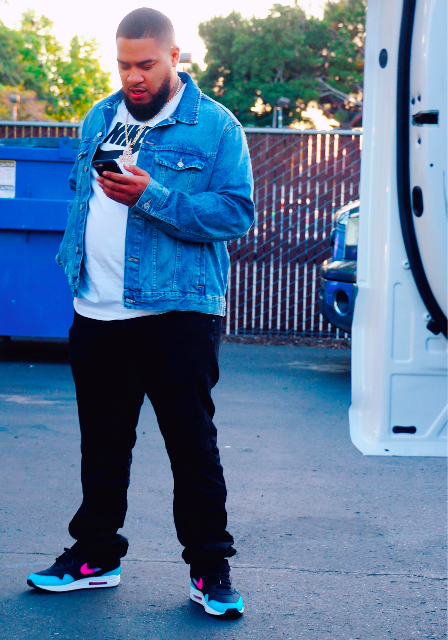 There are hundreds of thousands of artists in the world today trying to make a name for themself. The internet has made it possible for unknown artists to share their music on platforms that never would have been possible 20 years ago. Even so, it still remains difficult to break into the industry. One artist that has begun to build traction is hip-hop artists Scrillz.

Fairly new to the music scene, California artist Scrillz has been releasing singles and has already garnered the attention of a modest fan base. Drawing inspiration from old school artists, Scrillz has been polishing up his hip-hop craft, and his radio-ready songs show the hard work he puts in.

Scrillz has recently signed to Big Smokey Productions, where he hopes to take his career to the next level. Big Smokey Productions has a vast network in the industry that reaches to big name artists and important figures in music. Scrillz has already been working on a single with big reggae artist Fiji, and is working on a project based around a variety of island music. Amassing a social media following of over 20,000 in a short period of time, Scrillz might be on the rise faster than most would expect.

Maryland Artist Versatile G is on a Global Mission