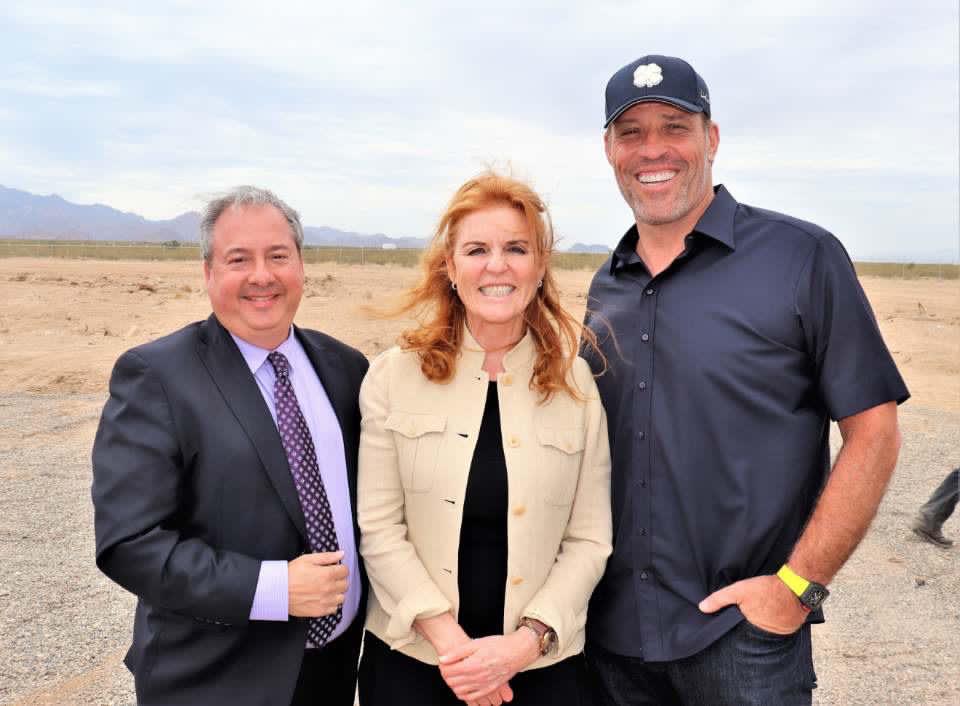 According to Indeed, there are nine different types of entrepreneurship: small business, large company, scalable startup, social, innovative, hustler, imitator, researcher, and buyer. Looking at the varied career of entrepreneur Jay Bloom,an obvious question arises: Why do you have to pick just one? In each of his ventures, which have involved real estate, renewable energy, banking, and entertainment, to name a few, the co-founder of Pegasus Group Holdings has made good use of a variety of entrepreneurial styles. This has led to noteworthy conclusions from which other entrepreneurs can draw inspiration.

Entrepreneurs needn’t label themselves as one type of entrepreneur because that may cause them to pigeonhole themselves and miss significant opportunities. When Jay Bloom began a small helicopter service for affluent customers early in his career, it would have been easy to label himself a small business entrepreneur. But recognizing the potential for increased revenue by expanding the services, Jay increased his fleet from one helicopter to seven. And when 9/11 drastically changed the aviation industry, Jay formed a partnership with Eastman Kodak to do souvenir photography from his helicopter locations. This led to partnerships with zoos, aquariums, and other Las Vegas venues to take souvenir photographs.

Had Jay Bloom thought of himself only as the entrepreneur of a single small business, he might never have branched out to discover other revenue streams.

It’s Not ‘One or the Other’ With Logic and Feelings

The photography story above points to an interesting fact: entrepreneurs tend to be both analytical and empathetic, according to Harvard Business Review. Knowing how to balance both aspects is a learned experience.

Jay enjoyed the souvenir photography business he had created through his partnership with Eastman Kodak. His business sense realized this was a lucrative venture, while his creative side appreciated the photography being created. Due to attrition, though, Jay realized that a great deal of time was being put toward finding new venues. By negotiating for a space in Caesar’s Palace in Las Vegas, Jay Bloom took control of the situation, creating a specific space for his souvenir photography business.

Balancing analysis and empathy means that entrepreneurs can think outside of the box while employing strong business acumen.

“Pivot” is a keyword in today’s business world, but pivoting is something that savvy entrepreneurs have been doing for a long time. Entrepreneurs know that a pivot does not mean a 180; it instead refers to small changes that provide solid professional and financial impact. For Jay Bloom, increasing his fleet of helicopters did not drastically change his goals, but it did significantly impact his success. Again, when 9/11 seemed to ground his business, Jay pivoted and used his helicopter sites for souvenir photography.

It’s clear that there are different types of entrepreneurship, but there’s no rule saying you have to line up with one or even two kinds. On the contrary, seeing entrepreneurship through several different lenses brings greater opportunities and heightened satisfaction.