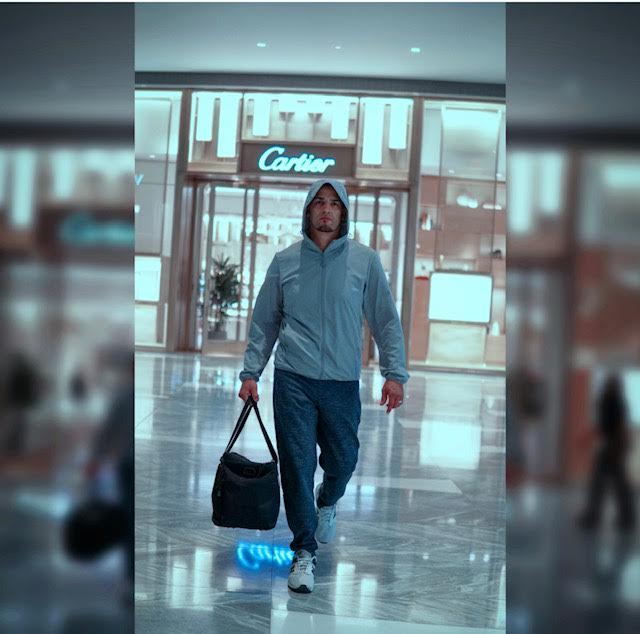 The Dominican Dembow New Jersey artist, Yorkifer is currently working on the release of his new single “Playa” that promises to bring back the dembow music industry more than ever. With over 800k on his single “Traicionero”, Yorkifer is already onto the next, planning the drop of his new album set to be released and on tour by the summer.

Yorki Raul “Yorkifer” Fernandez has always had music in his blood and was raised around the love of entertainment his whole life. With no stranger to how the music industry works, Yorkifer has been able to structure his career in ways many other artists fail. As a teenager Yorkifer would perform on battle stages combining his love for performing into one live show. He won numerous battle rap competitions with his talent for word play. Yorkifer is on his way to being one of the hottest dembow singers to hit the industry.

For more updates tap in to what Yorkifer has going on on his site www.yorkifer.com !

Meet Shamaar Bennett, aka 1takee, taking over the world of music in America as a true blue artist