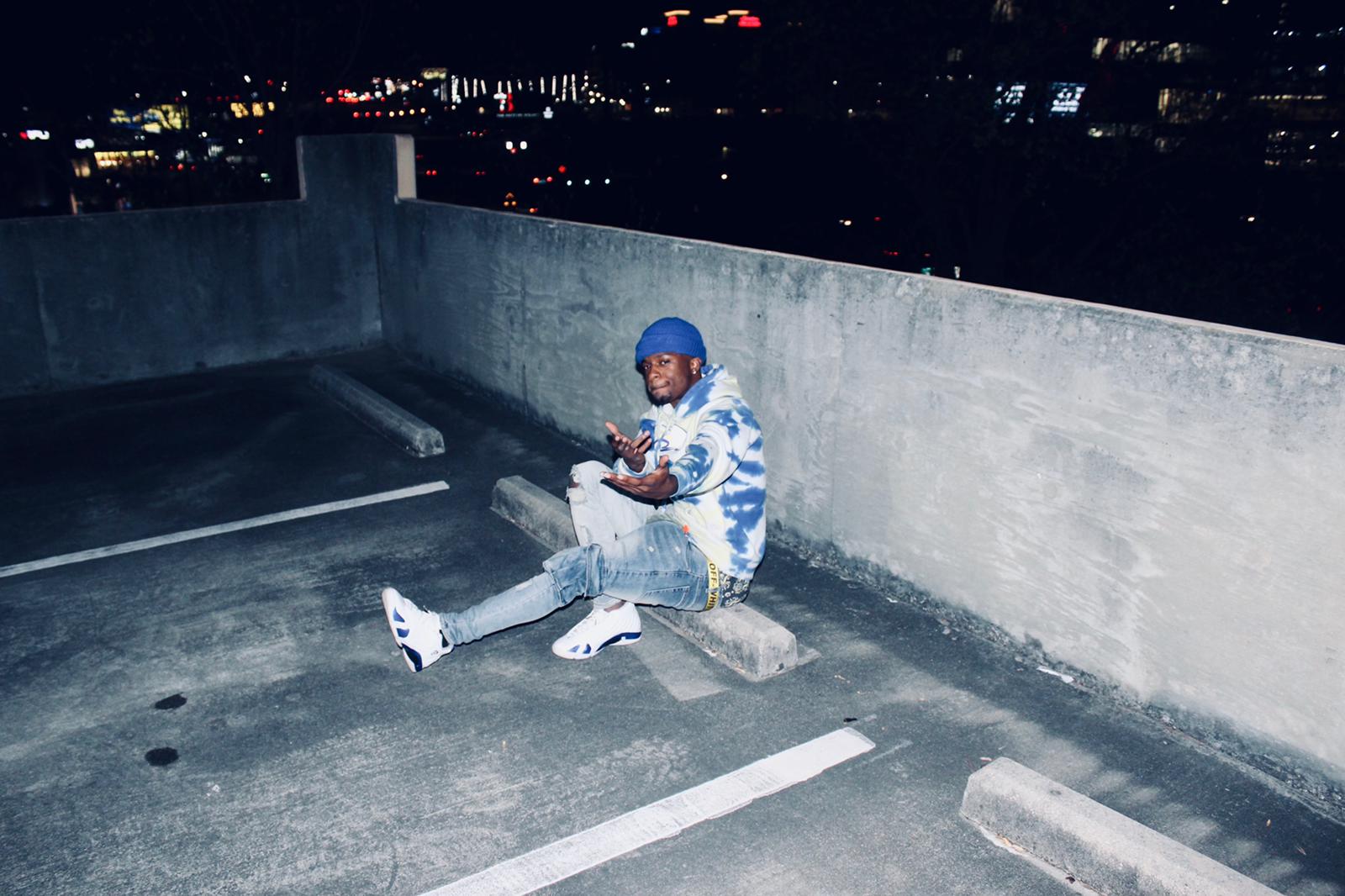 He is also a young business talent and currently is looking forward to making his single “How I’m Feelin” a huge hit in the music industry.

The closer we look around us, the more we see how different industries and fields have now been taking over by either technology or emerging new talents and youngsters. The younger brigade today wants to leave no stone unturned in making significant waves in whatever they choose to do in their careers and life and this has propelled them much forward in their chosen industries. The music industry in America is where many such talented youngsters are found and born each day. However, only a few of them go ahead in making it huge by creating their unique niche and, most importantly, by connecting deeply with their audiences. One name that has been doing exactly this and astounding people with his talents is Shamaar Bennett, also popularly known as “1takee”.

Born in 1998 in Walterboro, South Carolina, he later moved to Georgia in his early years. From the very beginning, music was where his heart was hooked on, thanks to his father, who had a huge influence on him for making music and who pushed him to freestyle regularly for honing his skills in the same even through his incarceration in 2012. All these hardships and challenges were a part of his life, but he only knew to express his feelings through the power of music. Until 2017, Shamaar Bennett did not take music seriously. However, in 2019 when he dropped “Raccathins”, which garnered 14K plays on Apple Music, he knew where he wanted to be. 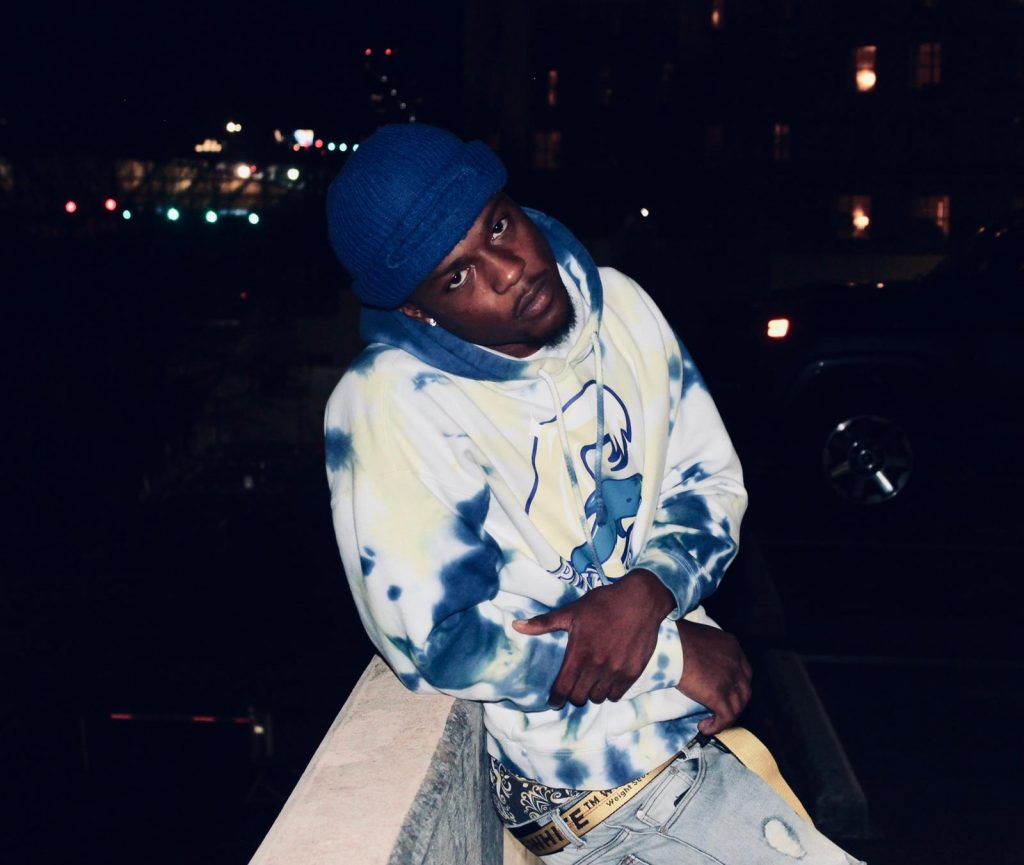 His prominence increased so much that he would be booked as the opening act for popular artists such as Yung Mal and Skooly. Today, Shamaar Bennett, aka 1takee, is the brain behind two of his successful businesses. One is a used car dealership called “Ready Set Drive” and the other is his record label named “Quiet Money Gettas”. Shamaar Bennett confesses that artists like Durk, Money Man, Slimelife Shawty, Roddy Ricch, and Lil baby have always inspired him in his journey so far.

Currently, he is excited about his newest song named “How I’m Feelin”, which is out already and wants people to make it a huge hit.

In life, he wants to credit his coach, Natarvis Chang, who has had an important role to play in altering his thinking as he was his WR coach and also acted as a father to him. He took him on recruits to UGA to show him there was more to life. Shamaar Bennett reveals that 1takee came out from a ballout mixtape and then eventually added his own little favour and magic. Now, 1takee means ‘you only have one life so take advantage of every opportunity.’

Shamaar Bennett, aka 1takee, seems unstoppable now, be it in music or in the business world.

Yorkifer: The Artist You Need To Know

Separating the Signal From the Noise: Trailer Time’s Co-Hosts Mohit Dangeti and Jamell Sirleaf Found a Unique Hit While Pushing for Diversity in Hollywood