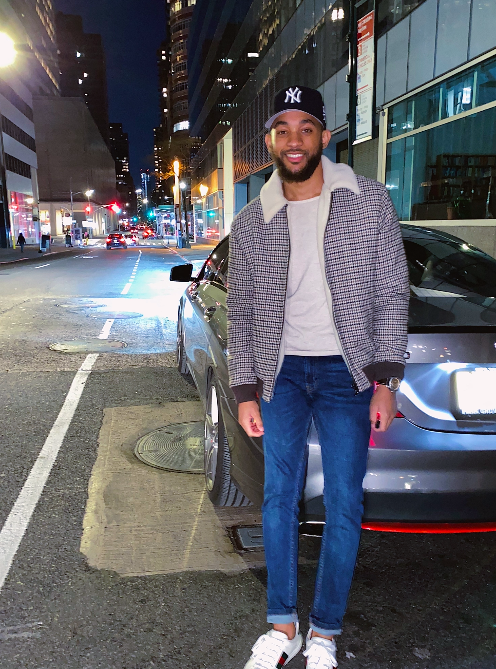 Writrz Block is a venture by James and Bakir. Both father and son have started this venture to spruce up the music industry. Everyone sees the finished product, but nobody sees the creative process.

Writrz Block is a competition that challenges any artist from any genre to complete a hit record in 3 hours or less. It is located in New Jersey, Atlanta, and DMV.

Queen Latifah is the one who inspired James to think more like a businessman and less like an artist. Since then, James has tried to create something different in the industry.

Currently, Writrz Block is working on two singles by Bakir Floyd titled “2:am “& “Questions.” They aim to promote it and take it to the top 10 of the chart. They are also working on an app for tOS, which will let artists challenge each other to a 24-hour long music battle.

James has always been inspired by people who transitioned from music to films, like Queen Latifah, Will Smith, Ice Cube. He also aims to take Writrz Block to national television.

They have already worked for great artists like Tsu Surf, Irv Gotti’s new artist SNF JT, Shotgun Shuge, Tobius Tate, Darius DK, Cruch Calhoun, and many others. Now they plan to join with a major label and network to showcase the creative process of song making.

James and Bakir’s aim is to land on a  major television network and seal a Label deal for Writrz Block Music Group.Even though this music group just launched in March 2020, it has been receiving so much positive feedback. Bakir’s musical talent and James’ business acumen will lead Writrz Block to success.