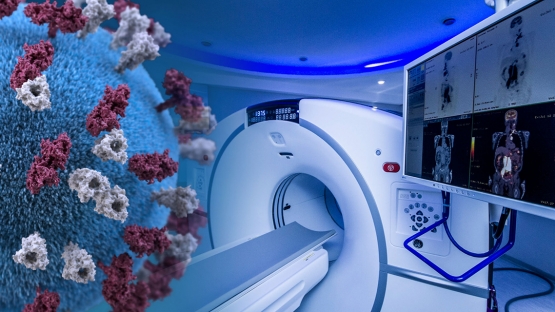 The family of a 27-year-old woman who died from cancer believe she would still be alive today had it not been for delays caused by the pandemic.

Latifah King, from Leicester, started suffering from severe leg pain in October. But the doctors reported that it was “bad sciatica” and given painkillers.

She underwent hospital tests in December when her condition worsened.

Her family claimed it was the lack of opportunity to see a doctor in person in October and November that delayed an accurate diagnosis.

Her sister Shanika said: “They would say you need to wait for a doctor to call you back.”

“Then it’s the doctor who’s calling you back who determines if you’re sick enough or not.

“So when they’ve seen my sister’s records, they’ve said, ‘We’re not going to see you, we know you’ve got sciatica – here’s some codeine’.

Shanika said: “It’s like they got our hopes up because they told us she would go in for treatment. However, by Saturday the doctors turned around the decision and said we’re very sorry. Moreover, her treatment’s cancelled, and she’s got a few days to live.”

She died about a week after her diagnosis.

Her mother, Lizzie Molyneaux, said: “It’s every mother’s nightmare. To watch my daughter go downhill from the person she was to how she became heartbreaking.

A spokesperson for the University Hospitals of Leicester NHS Trust said: “We offer our deepest condolences to Latifah’s family. We encourage them to contact the other NHS organisations to enable the concerns they raise to be investigated and us.”

Will Sports Betting in California Ever be Legalized?