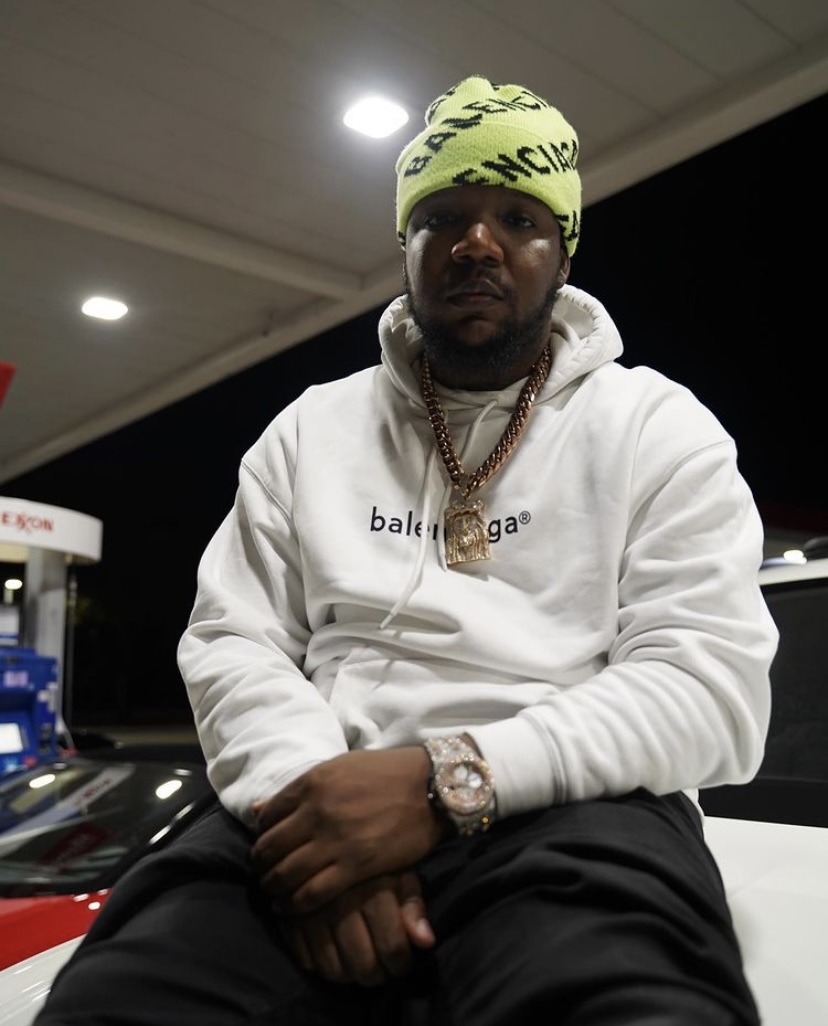 For Junior Mass, a career in the music industry seemed inevitable. With a diverse musical background from the hip hop/RnB influence from his father and his time spent singing for his local church, Junior has a wide array of vocal talent that separates him from the pack. With his melodic flow and catchy tunes, Junior Mass looks to move differently this year and cement his name in the hip hop music industry as a star.

His stardom didn’t come at a low price. Throughout his life, Junior Mass has had to put in long days and nights to get him to the spot he is now. Earning his own equipment and hustling in the streets has built Junior’s work ethic to be something that little to no one possesses nowadays. Although he has earned everything that has come his way, he emphasizes having fun with it and loving the process along the way.

The process for Junior Mass to make his dreams become a reality has been anything but easy, and he wouldn’t want it any other way. He brings the same energy that he applies to his everyday life into his music, and it shines through every bar. He is truly a one-of-a-kind artist who is sure to find his name alongside some of the greatest ever to do it with due time.