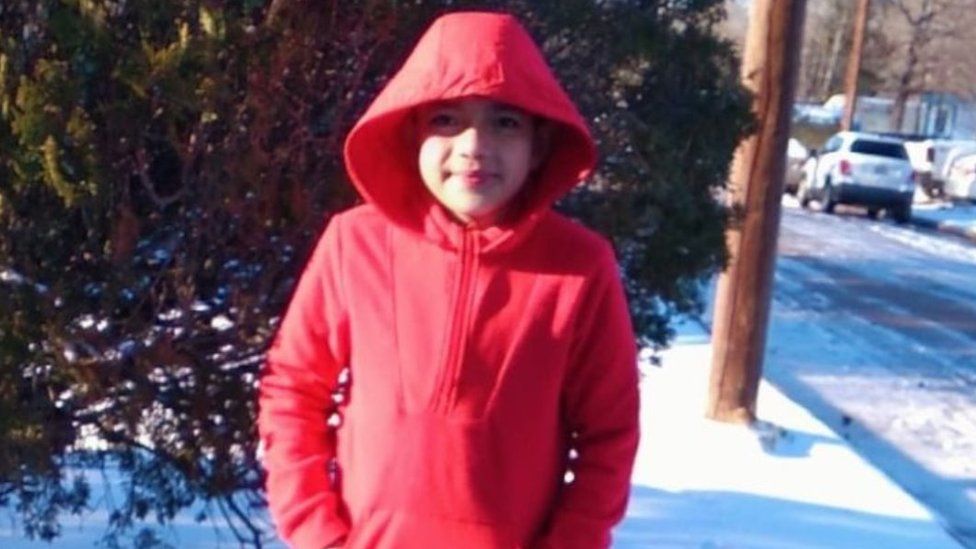 The parents of an 11-year-old boy who died in cold weather in Texas have filed a $100m lawsuit against power companies for carelessness.

Cristian Pineda was found unresponsive by his mother in their mobile home last week amid chilling temperatures.

Power cut in the freezing weather has killed dozens in southern states.

The lawsuit blames utility firms for putting “profits over the well-being of people”.

Energy Corporation provider and the Electric Reliability Council of Texas (Ercot) are both named in the lawsuit.

The lawsuit alleges that despite knowing about the hazardous weather a week in advance, the system was not ready. Ercot and Entergy neglected to take any pre-emptive action that could have prevented the crisis. In addition, they were wholly unprepared to deal with the crisis at hand”.

Governor Greg Abbott has already asked for an investigation into Ercot, which operates the grid for over 90% of the state’s customers, over its handling of the weather crisis.

The council said it initiated emergency rolling blackouts last week to avoid a state-wide loss of power. Moreover, about 46% of the privately-owned power generation tripped offline on Monday morning.

The complaint alleges power was turned off to “those who were most exposed to the cold” as temperatures fell to 30-year lows.

How the low temperatures affected the family?

The Pineda family were without electricity and heat for two days as temperatures dropped to -12C (10F), where they lived, as stated in the lawsuit.

Speaking to the Houston Chronicle newspaper, his mother said Cristian saw snow last Sunday for the “first time” since the family migrated from Honduras two years ago. She described him as being “excited” to play outside”.

“Everything was well. He was happy that day. He was not at all sick,” she said.

The family of five said they stayed together in one room that night to keep warm. According to the legal filing, she called the emergency services and tried to resuscitate him without success.

The story of his death is one of the dozens of tragedies being blamed on Texas’s cold weather. Moreover, Pinedas’ lawyer, Tony Buzbee, has said he now represents seven families who lost loved ones.