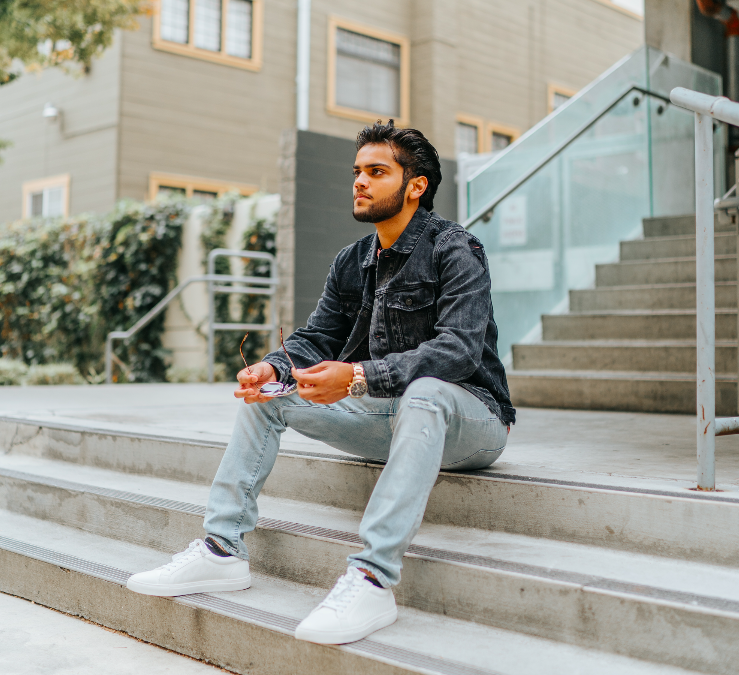 While most of his peers were doing whatever regular teenagers are doing nowadays, Mihir Sukthankar was looking for ways to earn money. After an early website-creating venture, he found out that learning about stock trading and the markets was something he liked doing. He was also good at it.

Soon, he’d be opening his business that offers his market analysis products as a service. Mihir continued looking for problems to solve, and he still does, creating new projects and services as he learns more.

Mihir’s success did happen quickly, but it didn’t come overnight. It most certainly didn’t come out of the blue; this young man has what it takes to succeed. Here are three of the things he’s set aside as crucial for success in entrepreneurship and business.

Mihir’s business story began in his early teens when he was offering coding and website-building services. He also spent time teaching lower-income students how to code, giving them a chance for a leg up in life. All of this happened before he got into trading and eventually started Traders Circle X.

The lesson Mihir took from his earliest business endeavor is that someone with the right skills will always be in the position to make money. Sure, it takes having the right skills at the right moment, but because he was willing to learn, Mihir was able to acquire the skills that propelled his career in a new direction.

It’s impossible to create something out of nothing. Trading is all about giving something with a set value for something else with a different value and trying to come out on top of the transaction. After all, the saying goes that it takes spending money to be able to make money.

In Mihir’s view, sacrifice is key. He talks about it in various contexts, ranging from personal to business development. But he’s clear on one thing: to achieve any level of success, one needs to sacrifice their free time, energy, and maybe even other interests.

It’s about having a singular focus on this one thing that needs to be achieved. It’s about putting in the hours that are required to become good at trading. It’s about mustering all the dedication one can find and pouring it into that one project that might not even make it off the ground. At least the sacrifice gives it a fighting chance.

Acquiring skills and sacrificing free time on the altar of success isn’t the same as not having any fun. It surely doesn’t mean that people have to rob themselves of doing the things they love. Quite the contrary, it’s important to apply these methods to something a person loves doing. There’s no way to achieve sustainable success without love.

There also needs to be love for the process. It’s grueling to have 15-hour workdays like Mihir does, but it’s something that can be fun if the work itself is fun. Loving the process means that going through the daily motions never becomes a drag. It’s something that’s fun to do, making it easy to do it for long stretches of time.

If you want to keep up with Mihir Sukthankar, you can follow him on Instagram at @mihirtrades.