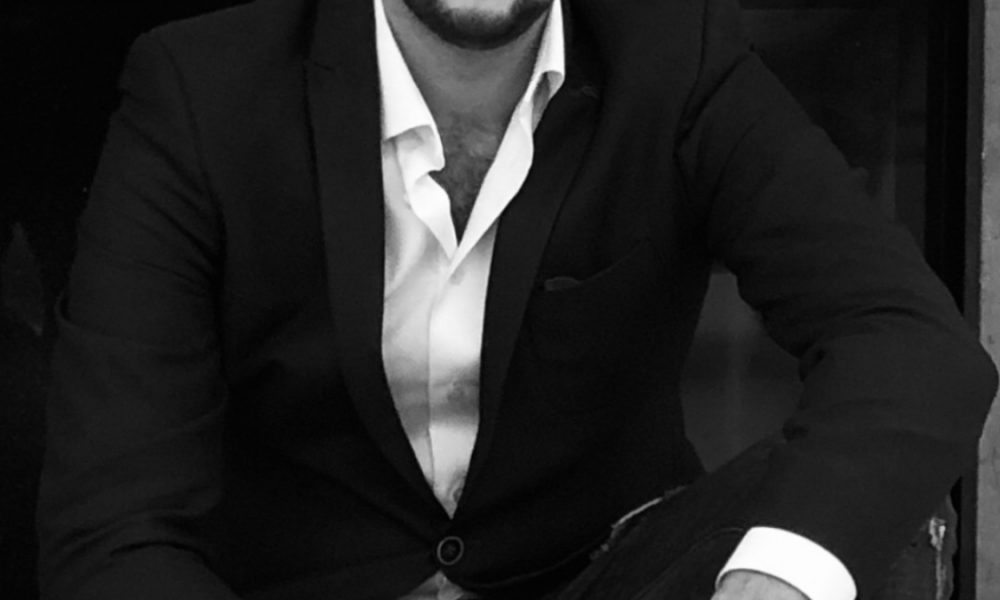 Vincent Müller is a German entrepreneur, CEO and Founder of HYGH, an advertising agency and Medical One Group, a medical equipment supply company founded during the COVID-19 pandemic, as one of his contributions to helping the German government combat the virus. Müller is a strong advocate for entrepreneurship, creating value and solving societal problems. He also subscribed to the idea that every individual must be intentional about their plans and goals to make headway. Although nothing is guaranteed, Müller’s life and achievements are filled with lessons and tips which could prove helpful to upcoming entrepreneurs, especially those who are involved in many things at once like him. Although he initially enrolled at Uni Potsdam, where he studied law until he decided to drop out shortly after the death of his Grandparents. Müller dropped out of school because he wanted to help his mother, who, aside from running her law firm, had just inherited a real estate company from her parents.

For Müller, having been around real estate all his life, it was only natural that it became his dream to study real estate professionally. Although, while studying, he met two of his friends, Fritz Frey and Antonio’s Link, who got him profoundly interested and invested in the Crypto space. Although he recalled that at the time, Crypto was not that much of anything yet, and not so many knew about it. His decision to make one significant investment in IOTA paid off in three months when the value Skyrocketed, giving it the most significant ROI. This, he recalled, was the first Capital to start his first real business.  From the proceeds, he founded HYGH, a digital marketing and advertising company that has grown to become a platform that anyone could use to build campaigns in minutes and launch their ads in seconds. “We also started building our display network of screens and are now in the middle of expanding our Network of screens all over Germany,” he explained.

Müller realized very early in his entrepreneurial journey how fortunate he can be to take chances where no one else would and his ability to spot potentials where many other people won’t enter the COVID-19 pandemic like everybody else took it in his stride and turned the situation around to his advantage. Early into the pandemic, Müller observed the business was slow and quickly came up with an idea for a second-side business. He discovered that the German government and other governments globally had many difficulties accessing PPE Equipment. He decided to take advantage of his extensive personal and business network, which has seen him live in three different countries. Together with his partner, Christian Schroeder (the youngest managing director at Global Founders Capital, the biggest Tech Fund in Europe), they founded Medical One Group. Although he is currently pushing to have HYGH listed as a public company, according to him, “My goals with Medical One Group is to support where I can supply high-quality medical goods for fair prices. With HYGH, I want to offer cheap advertising with good outcomes for the currently struggling businesses. Later I would like to IPO HYGH and make it a publicly listed company.”

Müller understands the process, having gone through it himself. He believes for anyone to make serious headway in life, business and whatever endeavor they are engaged in, they must always be open to opportunities and never restrict themselves. Citing an example of how he crisscrossed three or more different businesses, anybody who is after success must be willing to make certain moves to achieve specific results.