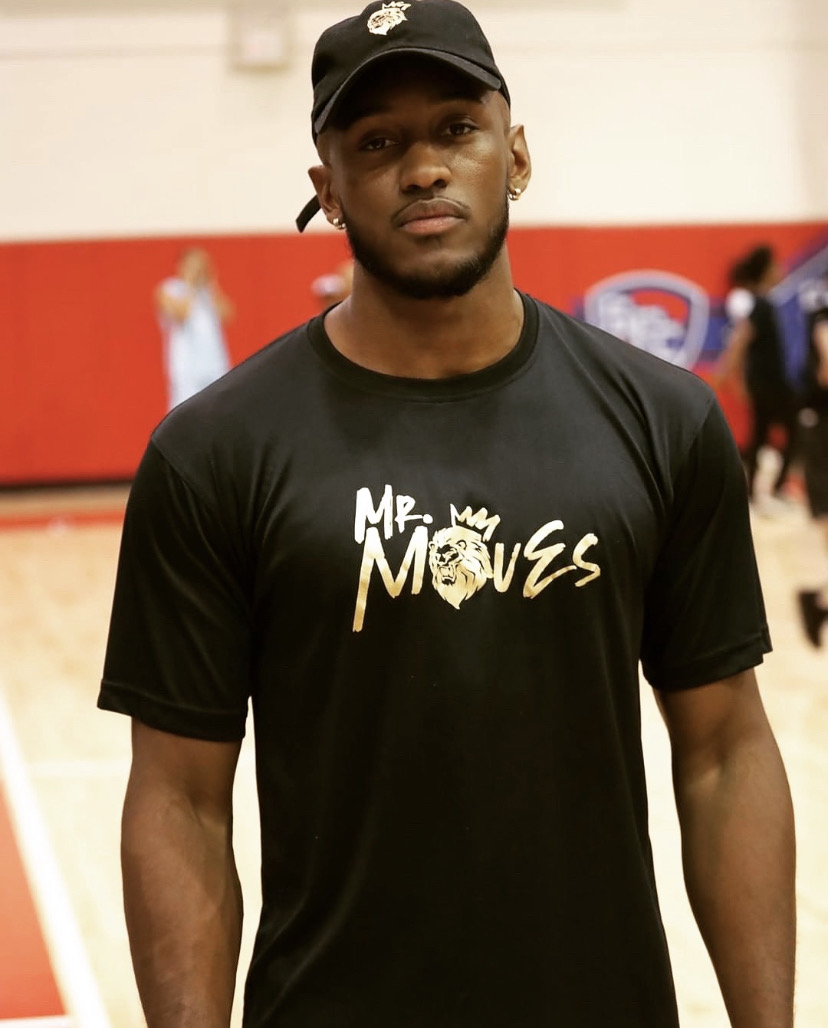 His generous personality even led in initiating a charity for helping underprivileged communities providing basic necessities.

The world may not be enough for people who are determined to do something bigger and better in life and for especially for the ones who live life with an attitude of never giving up no matter what. These are individuals who stand strong in the face of adversity and with their resilience and mental strength face all the challenges in life. Amongst such people is Dallion King, who is popularly known as Mr Moves. This young guy from New York, born in 1995, has seen enough of struggles in his life, but what’s impressive about him is that he chose to rise above them all and give a punch back at them by becoming a self-taught basketball player.

Raised in an environment where he had no guidance from his father and was surrounded by the frequent harassment in school, many individuals in such circumstances can easily lose hope, but Dallion King chose a different way to deal with these issues and considered basketball as his therapy. He grew up on the lower East Side and since the beginning honed his skills as a young player by first playing at the local parks of the city and then showed his athletic prowess by making it in the Dyckman Park. He is today a professional basketball player for the Dominican Republic National Team.

All started for him at the naive age of 12 when he started self-teaching basketball by watching YouTube videos. After learning through the medium and practicing it tirelessly at the city parks, he developed his talents in the sport with more and more games and got his nickname “Mr Moves”. The way he excelled at the games as a player overall, he even earned a scholarship at Montclair State University.

With getting more skilled as a basketball player, he realized his others dreams of getting into business and hence, initiated his athletic brand from his nickname “Mr Moves” in 2018. He saw many kids at various parks of the city playing games without wearing shoes and this urged him to start a charity named “Simple Things” to do something for all the underprivileged kids and improve their lives, where he serves as the skills trainer and the founder/director of the same.

Mr Moves with his athletic brand so far has joined hands with many top brands like Adidas, Jordan, Blindsave, Handles Life, Mamba Sports Academy, Silky Socks, Aporro to Venice Ball Los Angeles, and many more. His next venture got him into bodily health sources and that made him start “MossMoves Seamoss”, an Irish Sea Moss firm. This company of his is about providing the right nutrients to human beings for boosting their immune system and helping in digestion.

Dallion King even reconnected with Mad Lion King, his father and soon they jumped into running a jerk restaurant in North Hollywood, CA named “Da Jerkyard”. He has even planned to build a gym just next to his restaurant called “Jerkyard Fit” for fitness camps and helping athletes. In July, he has planned to even start his merchandise line named “Make Moves”.

The way this young guy is moving ahead and carving his name in all his ventures across industries, he doesn’t seem to stop anytime soon and is determined to inspire more and more people through his works.

TikTok is fast Becoming the Platform for Music Promotion

In Just One Year, Elite Jeweler Leo Frost Has Made a Name for Himself