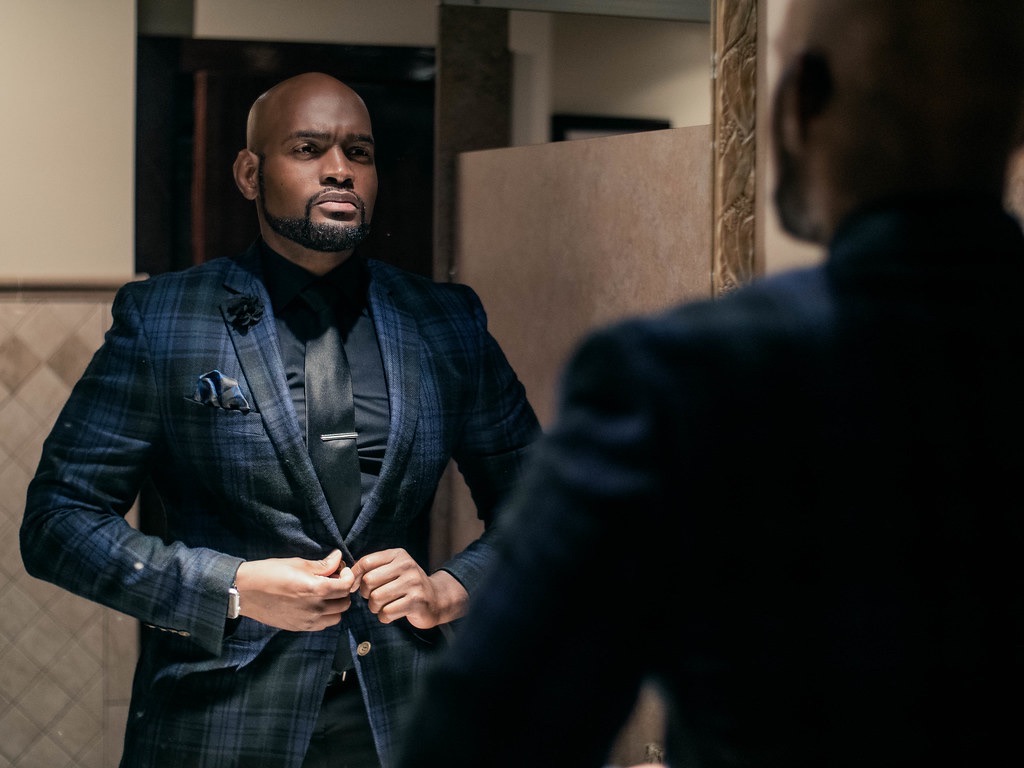 Thiery Kern Sanon, popular as DRAMAFLS has been into the news for his videography work in music videos with many renowned Haitian and American artists. Born in Miami, Florida on June 6 1987, he grew up with the love for arts. And that led this famous videographer to receive a lot of positive response for his work. It is because of his inherent talent for videography that has made him all the more popular in a limited time. 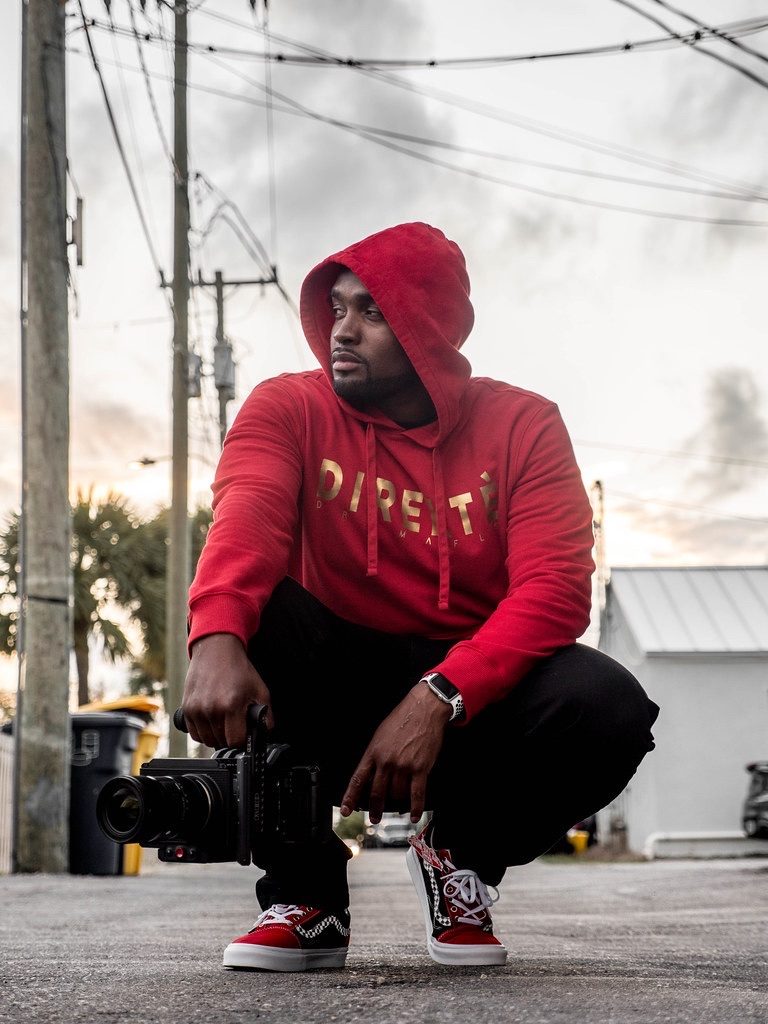 Thiery Kern Sanon was raised in Haiti and he was really passionate about arts since his childhood days. He along with his older brother, Frank moved to South Florida and they formed a team to work with Haitian American Rappers in many music videos. He has worked with several American Rappers from local Haitian communities. They created a buzz when all the YouTube videos had his name in the credits. Within a limited amount of time, DRAMAFLS created a big hype with his excellent work in Youtube videos. And this gave birth to the brand DRAMAFLS in the online world.

DRAMAFLS has been enjoying huge popularity on various social media platforms and the brand is gaining a lot of popularity on Instagram that one can see by clicking here. To date, DRAMAFLS has crossed the mark of 7K followers on Instagram. The artist, Thiery Kern Sanon makes music videos in the trap/rap genre in the Haitian Music Industry. In addition to this, the artist later on also launched the apparel brand titled DIREKTÈ, and it makes available different clothing products for his fans as well as clients alike. It soon started to take off and got featured in top artists’ music videos in the Trap/Rap genre and also in the Haitian Music Industry. 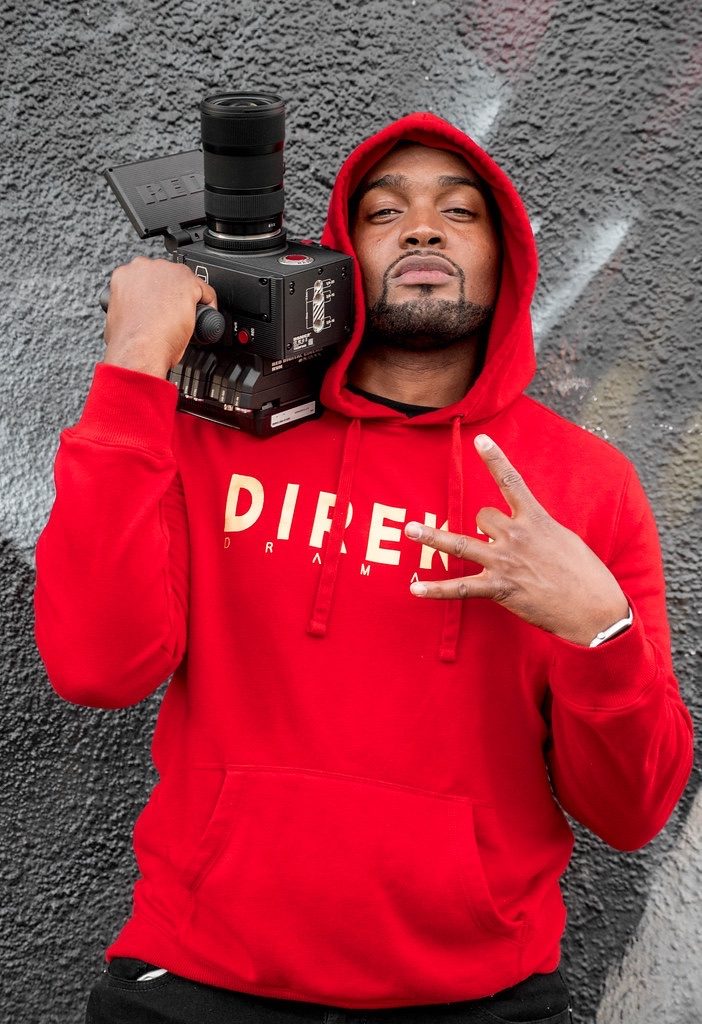 In 2019, he became the highest paid Haitian American videographer. And soon after, he started getting contracts from bigger rap artists such as MiG Arogan and many more, thereby embarking him on his success journey.