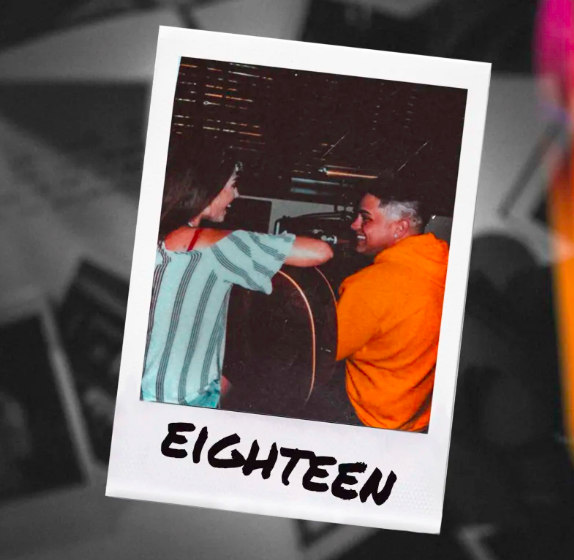 After almost 7 months without a project, Trust’N returns to the scene with his new single “Eighteen”. Both the music video and audio paint a vivid picture of what life was like for the young hip hop star just months ago.

The song, lasting just over 2 minutes, was inspired by a true story. The concept models Trust’N’s last break up that took place a little over a year ago. The video captures the emotion and pain Trust’N went through during the months following the split. Although dramatized, the video paints a vivid picture for its audience in a profound way. When we asked Trust’N about the new video he said, “The video is really real for me. A lot of it is exaggerated but that’s part of making a video. I wanted the video to capture what I was feeling during that time. That was the hardest time of my life. I’ve never felt worse pain.” 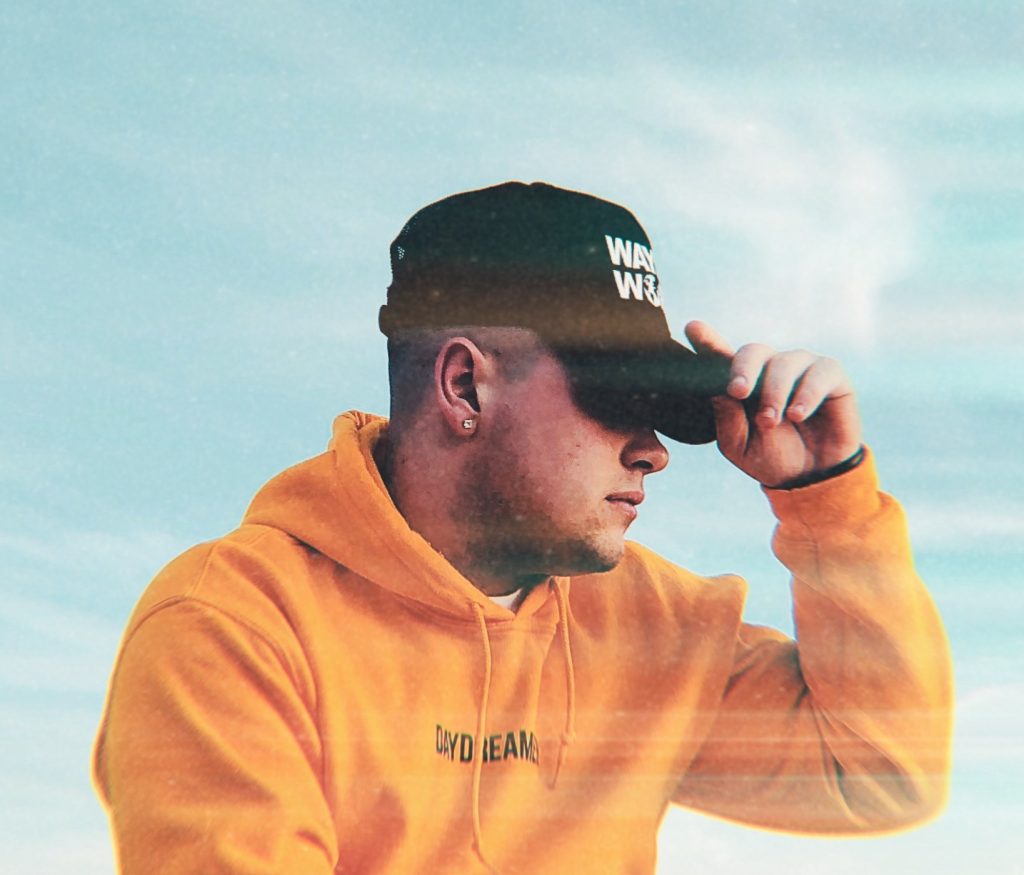 The single is a preview of Trust’N’s new album called “Neverland” which is set to drop in late May. Already off to a great start, Trust’N is an artist you are going to want to watch out for in 2020.

Thiery Kern Sanon, Popular as DRAMAFLS, has been Collaborating with Many Renowned Artists for his Videography Work in Music Videos