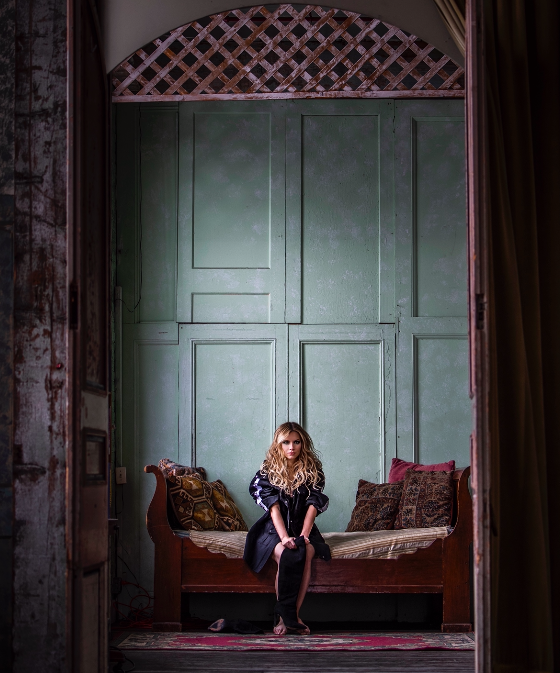 LBV was created by Joss Sackler as a response to the predominantly male social clubs dedicated to drinking whiskey, beer, and wine in New York City. Tired of attending these events and not seeing enough women at them, she decided to ride the surging wave of social clubs in the city and created her own version of them; but this one would have an all-female roster.

Today, LBV is a society of open-minded women that share common interests in wine, food, culture, art, and design. The dues-paying members are encouraged to attend a series of seminars, panels, and events dedicated to “celebrate and be celebrated”. Past club events have consisted of everything from art installations to wine tastings, designer showroom tours, workout classes, experiential dinners, and other exclusive perks. But the best part of it all is not the lavish lifestyle behind the events or its excellent networking opportunities, but instead, the supportive atmosphere amongst its members. “Everyone is always really positive and encouraging,” Sackler shares. “We enjoy celebrating each other’s successes and we understand one another’s downfalls. That’s really my favorite thing about this group of people.”

In addition to its social club label, LBV also happens to be a fairly new luxury designer label that has been taking the fashion industry by storm. “It happened… as like, an accident,” the CEO begins to explain. “The members requested emblematic clothing as a representation of their membership, so we released hoodies, t-shirts, and some other pieces of athleisure wear. You know, like typical club gear with the logo on it. But it wasn’t well received. It didn’t live up to the sophistication of the brand name.”

In efforts to heighten the standard of future launches, the club president brought on Elizabeth Kennedy as the brand’s creative director. Kennedy is a Parsons graduate with a heavily experienced background in couture design, which she obtained while working for luxury designers like Donna Karan and J. Mendel, amongst others. Since assuming the role, LBV has successfully released four high-end collections, pieces of which have appeared on Patricia Arquette at the 2019 Emmys and on Praya Lundberg for the cover of Harper’s Bazaar Vietnam. All collections are inspired by the members, and created first and foremost for the members. The design team is currently in the process of shooting the Fall/Winter 21 lookbook for this season’s New York Fashion Week, which the CFDA has listed for the first time in the event’s official calendar.

Today, LBV is the only women’s social club with its own high-end clothing collection and its own editorial magazine. The mag is the most recent extension to the LBV family, having released its first issue in November 2020 with 112 pages of beautifully curated photographs and stories written in-house by some of the members during the difficult times of a pandemic. The publication has assisted in the interconnectivity of the social club despite the social distancing they have been forced to implement since the nationwide lockdown began. It has also given the brand the proper press coverage it deserves, according to Sackler. Issue Two is currently in progress and is set to release in March of 2021.

All in all, LBV is more than just a membership club, a fashion line, or a magazine– it’s a community. One that celebrates all aspects of life, whether high or low. And if a global pandemic has taught us anything in the last year, it’s that we should cherish the people who choose to remain by our side, even when the world has forced us apart.