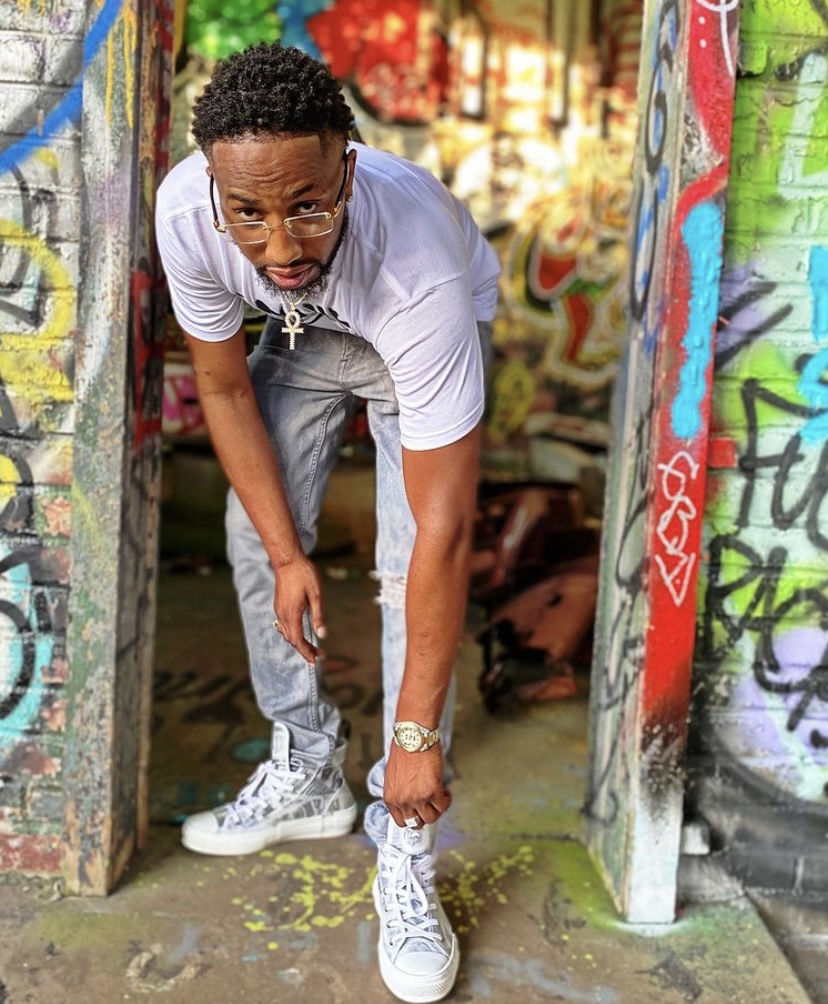 Over the years, New York has bred many talented artists who went on to become international names, including Jay Z, 50 Cent, and Nas, just to name a few. One rapper on his way to reach these heights is the rapper Highlyte, from Long Island, New York.

Specifically, from Elmont, Highlyte grew up in Long Island, always knowing he was supposed to do something big in life. By the age of 14, he began to rap, and ever since then, he knew that would be his ticket to success.

Currently, Highlyte has only one released track called “BOOMING,” which so far has been gaining traction fast. He now has plans on continuing the hype by releasing a

music video for the popular single. Stay tuned on the Highlyte’s rise to fame by following him on social media below.