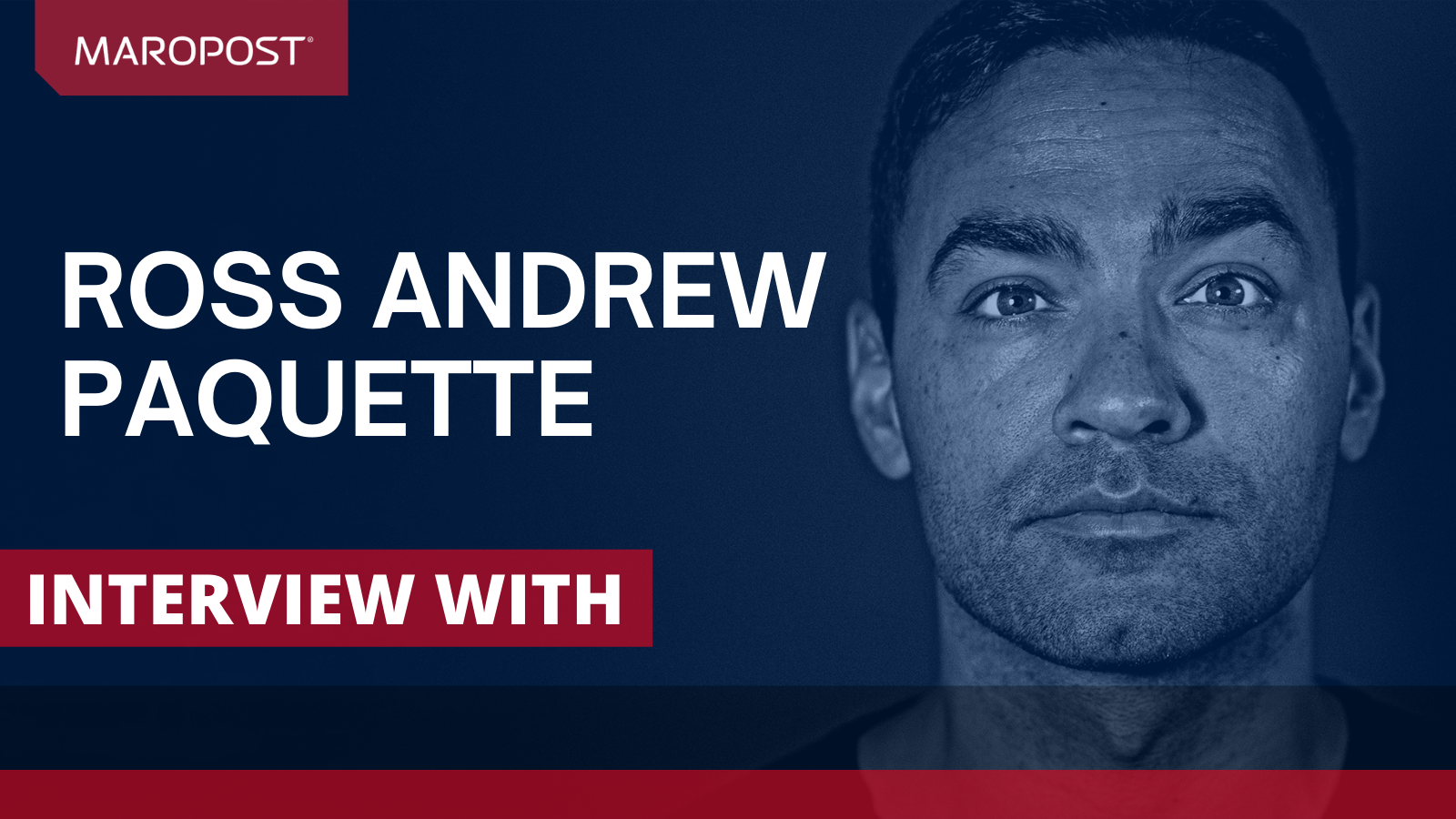 The ‘Middle Market’, also called, Mid-Market, is a segment of the US business space that describes businesses with annual revenues that range from $10 million to $1 billion. Today, we’ll be talking to Ross Andrew Paquette on how he’s grown Maropost — acknowledged as one of the fastest-growing tech companies in North America — to the mid-market space and beyond.

Hello Ross! Please, tell us how your story began!

Ross Andrew Paquette: Hello! Yes, my name is Ross Andrew Paquette. And, my story began all the way back to what I call our ‘bootstrapped days’ on Maropost. At that point in time, I had already been heavily involved in the entrepreneurial path. I came from a sales background, and slowly grew into my role as a founder and CEO as the ideas for Maropost began to kind of formulate and take shape.

And, what exactly were those ideas? What did you envision Maropost becoming?

Ross Andrew Paquette: Very different from what it is now, that’s for sure. When we started, our focus was building a small business, a lifestyle company, if you will, where we had maybe ten clients or so. That had been our ‘ideal’ in those first few months. More importantly, though, you could say that what we wanted, what we were chasing for, was organic growth.

Our method of growing Maropost was non-traditional, for sure, but it ended up working great for us. We didn’t focus on the acquisition side of things, nor did we focus too heavily on collecting capital like most startup companies at that stage probably do. We just focused on developing our product to the best of our abilities.

How have your plans changed as Maropost grew over the years?

Ross Andrew Paquette: Our original vision was to be an email marketing company, that was what was big at the time, especially for mid-market organizations who were looking to drive extra revenue. But that vision has evolved as the technology and the demands of our clients changed over the years. This was done purposefully, of course. That had always been my plan, to create ever-evolving products that focused on strict adherence to customer-centricity.

And this principle for customer-centricity, how has it taken shape in Maropost?

Ross Andrew Paquette: Well, Maropost was my way of addressing the decline of innovation in the SaaS industry, which is the space I worked in before bootstrapping Maropost. The industry had grown stagnant, complacent, and negligent of its clients. And, Maropost was my way of fixing that or, at the very least, alleviating the concerns of the clients we could reach.

Of course, we do see a lot of other companies around the marketing automation space that are evolving nowadays. Mostly, by buying out smaller companies to easily incorporate new technologies and products into their infrastructure. But, for Maropost, our take on customer-centricity is developing everything from scratch and in-house. So that we could make sure that we are providing exactly what our clients are looking for.

Has your client-base changed over the years?

Ross Andrew Paquette: It hasn’t changed a ton, actually. As mentioned, a lot of our clients have always been in the mid-market space. Which we’ve found is the best space for us.

Do you have plans to expand to other countries?

Ross Andrew Paquette: Oh yes, definitely. We already have multiple offices set up around the world for our general global expansion. More recently though, we opened up an office in Sweden, which is where we hope to begin laying down the foundations for our European expansion.

Did Maropost ever suffer from any growth-obstacles that hindered its growth?

Ross Andrew Paquette: Yes, mostly when it came to getting people on board. I say that because I believe that it’s the people, the team, that is the key to success. In our startup phase, we had kept our team lean, for the most part. We wanted to keep it to ourselves, and we managed to do it for quite some time too, despite the pace at which we were growing.

But, sooner rather than later, we realized that — no matter how much effort we put into doing things — delegation was required. I believed it was around the early months of 2018 when we began to think seriously about recruiting and hiring leaders that we believed would be capable of doing what Maropost needed to do at the time. That was a pretty hectic year for that reason, but it worked out great in the end, and I’m quite proud of the team that we’ve managed to build ever since.