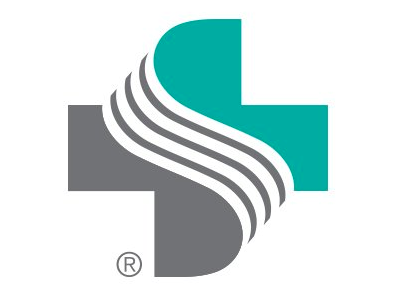 The non profit health care giant Sutter Health agreed on  a preliminary settlement in a big antitrust fight. Sutter Health is a hospital giant that consists of 24 hospitals, 34 surgery centers and 5,500 physicians across Northern California. It’s a huge family which got entangled in a fight. The case was filed by self self-funded employers. And later caught the eye of the California’s Office of the Attorney General.

Sutter Health agreed to settlement right on time before the arguments were about to begin in San Francisco Superior Court on Wednesday. The organisation faced charges of violating the antitrust laws. And the employers accused it of using its market power to illegally drive up prices of services. But to be seen the prices of Healthcare services in Northern California is higher than that of Southern California. It is the improved standard of living which is responsible partially for the higher prices. Prices are 20% to 30% higher than in Southern California, as proved by Nicholas C. Petris Center at the University of California, Berkeley.

If stood guilty, then Sutton Health would have been charged with $2.7 billion for damages. Despite the accusations, Sutton Health denied the involvement in breaking antitrust laws. It claimed that it uses the high end resources to provide quality health care services in rural areas.

But before the case gained momentum Sutton Health agreed to a preliminary settlement which saved them from national humiliation. It is crucial to know how hospital systems negotiate prices with insurers, this case helps to know about the situation. Now that the health care giant agreed on settling, the details about the process will be revealed next year says Superior Court Judge Anne-Christine Massullo.

Better Aging can be Achievable with Physical Activity