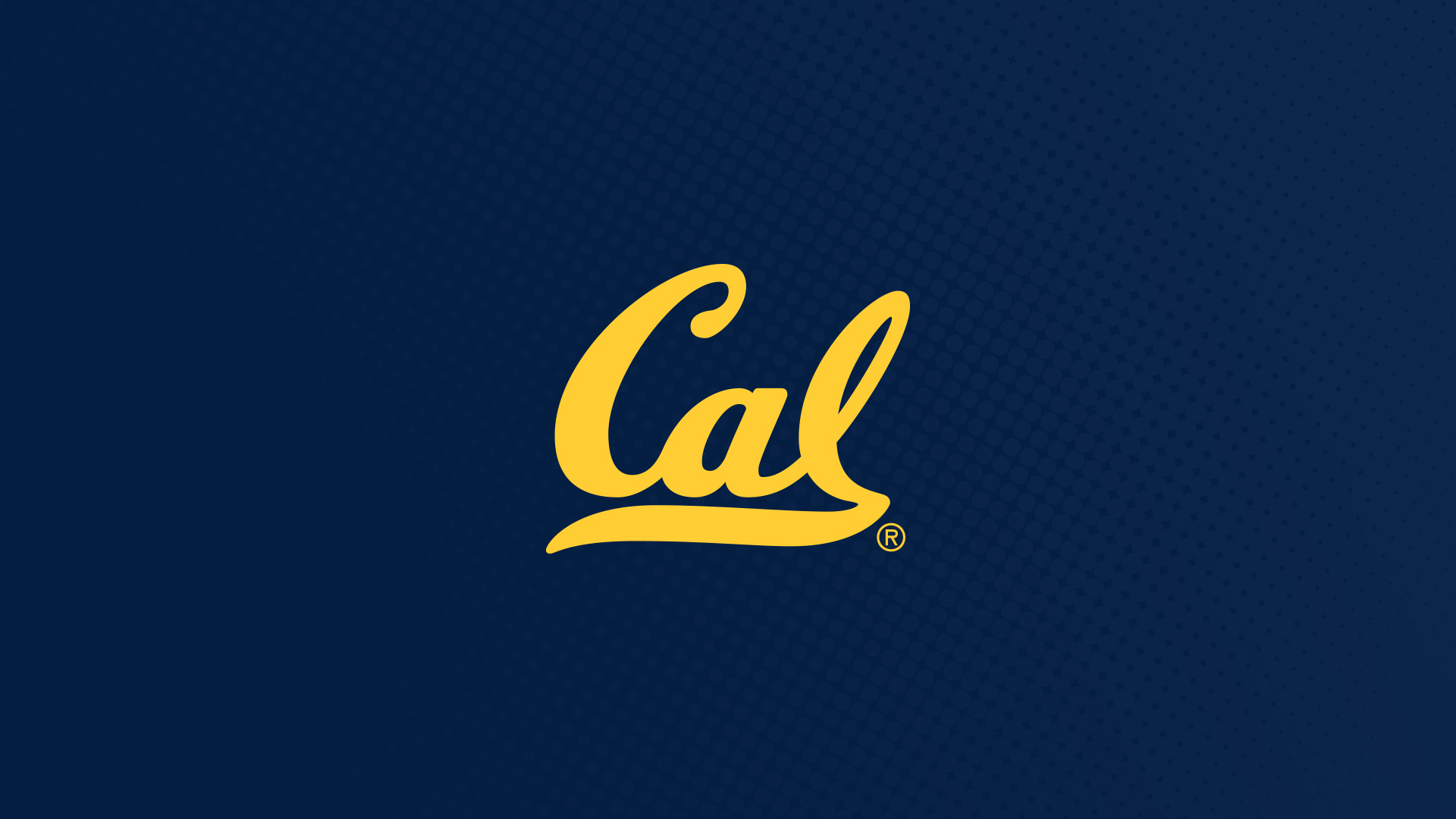 The California Golden Bears of 2018-19 just graduated and their results are off the charts. And the cohorts who graduated broke the record with the scores. They did better than the previous best of cohorts of 2009-12 with a 85% rate. They are over the moon by the fact. Before the 2009-12 batch, the 1998-99 cohorts were the best with 82% rate.

There were also four teams which went above 85% in graduation rate. Those Teams were baseball, men’s gymnastics, lacrosse, and softball teams.

The lowest graduation rate for football and basketball of Cal was 44% and 36% respectively, and that was six years ago. But the graduation rates keep improving and will do better in the coming years with a balanced academic and extra curricular. As we move from the final Tedford years to early Dykes years,  the program will stabilize from an academic perspective. It will improve graduation rates, and it will do better than this year.