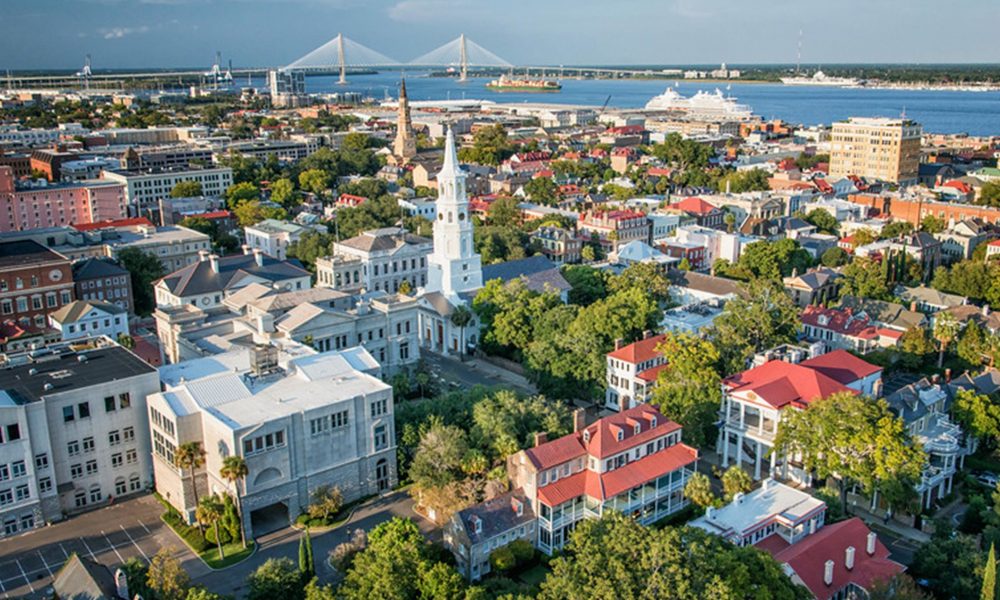 A new city ranking will make you want to book your next flight in as soon as the Covid-19 pandemic ends.

Oregon-based Creative Urban Institute created a list of ‘the coolest small towns’ around the world, and three American cities landed in the top 10.

Charleston, SC., took the top spot in the world rankings. Boulder, CO. slotted in at No. 6, and Truckee, CA. ranked No. 9.

Latin America had three spots in this list; Brazil’s Santa Rita do Sapucai, at No. 4, and Tiradentes, at No. 8; and Mexico’s San Miguel de Allende, listed No. 10.

The Creative Urban Institute made sure to address matters that can contribute to a millennial’s overall wellbeing, including coffee shops, tech startups, street art, and higher education.

Once these factors were combined, they resulted in a “coolness index score” per each city that was ranked out of 10. The study examined more than 600 towns with populations under 130,000.