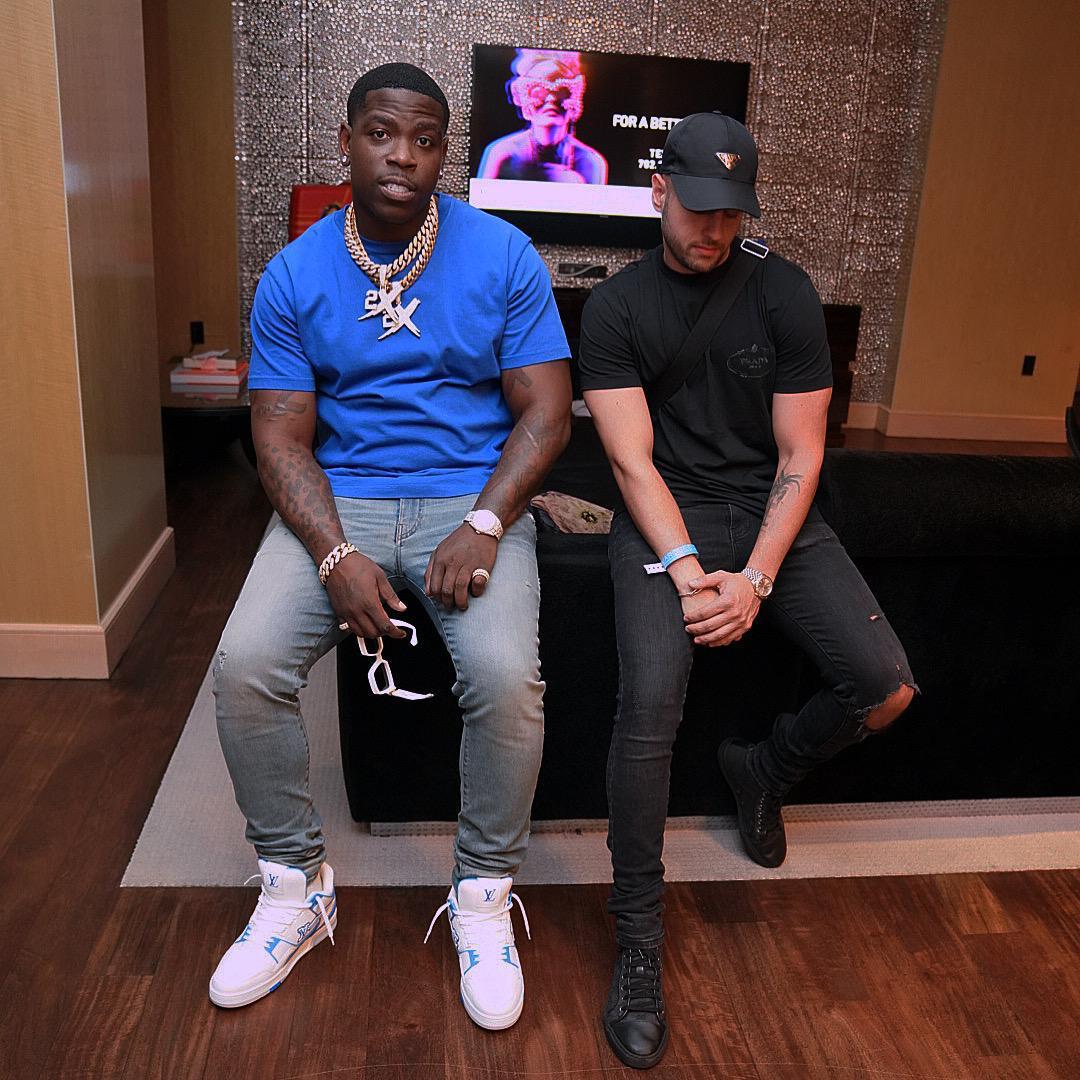 Shawn Germain is a Brooklyn-bred DJ that has mastered the roles of marketing guru and hospitality executive by becoming CEO of two personally founded companies, all under the age of 30.

In 2016, shortly after turning 20, Shawn invested a majority of his savings from his personal account and founded his first company, established with the purpose of producing a wide spectrum of unique live shows and performances. Seeing as he had attended a high number of exclusive events himself from his time as a DJ, he took his experience  and figured he would be able to put together his own concerts, nightlife parties, and charity events. Except, this time, he wouldn’t be part of the talent. Instead, he would be the fully-involved CEO, managing everything from booking of the venue and the talent, to handling details of the finances and the promo campaigns. In a relatively short amount of time, he fully understood the necessary elements to put together a successful live event.

His second business, Tomorrow’s Group, resulted from the high volume of networking connections made from his first business. His goal was to build a full-service marketing agency to handle marketing campaigns and social media management for his clients. Two years later, the company currently manages over 40 social media accounts and has a cumulative following of more than 30 million users.

Being busy is not unfamiliar to Germain’s lifestyle. He began booking DJ gigs at 13, and played weekly at the Macy’s department store located in Brooklyn’s Kings Plaza Mall. The dedication to his craft, along with gained exposure, has earned him the company of some majorly talented artists in the music industry, including Lil Jon, Desiigner, Jake Miller, and Fetty Wap. Growing up, Germain also worked several jobs in radio, TV, concert production, and nightlife, which helped him later on when establishing his event production company.

As a result of the spread of COVID-19 worldwide, he and his company had to severely readjust his plans for 2020. “We’ve cancelled eight shows in New York and one in Miami. We also had a couple of unannounced events lined up in some surprise locations later on in the year, but they’ve been postponed for the time being,” Shawn shares.

Although no official dates have been decided, Shawn feels highly confident in the next round of shows to come. “We’re gonna go all out. Surprise appearances, Lasers, high-tech light shows, confetti cannons, CO2, all of it. I don’t care what it’ll cost,” he shares. “We’re determined to go above and beyond with our next wave of concerts in 2021.”

To receive updates on Today’s Tomorrow’s prospects for any upcoming shows, make sure to follow @todaystomorrowinc on Instagram. You can also follow Shawn Germain at @shawnsview.