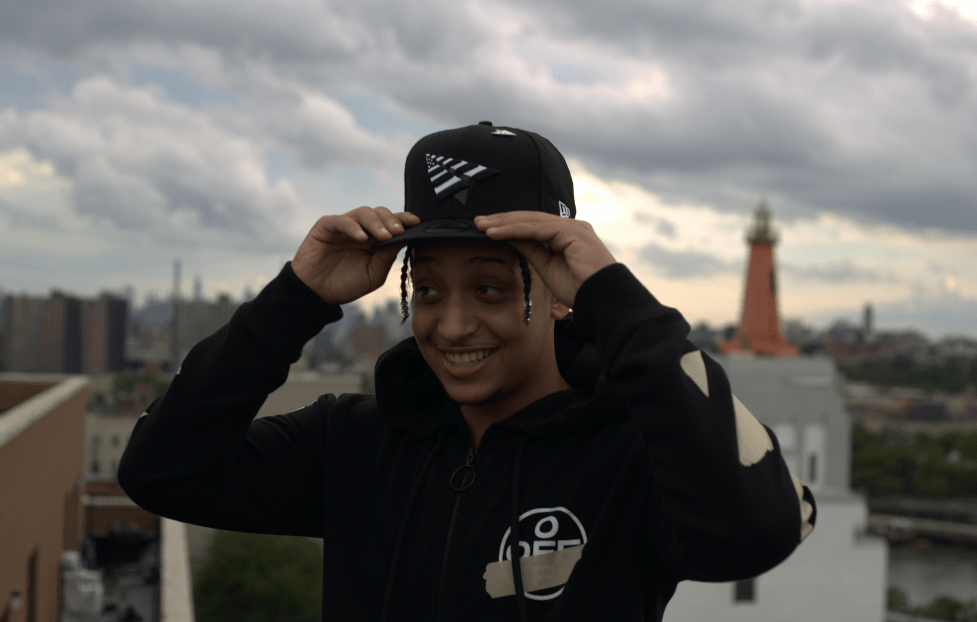 “I feel like I don’t really put myself in competition with anyone except myself.” Rising Brooklyn rapper YSaucy is only trying to out-do himself with each release. That is what he says separates himself from other rappers. He is only trying to prove his talent to himself. After releasing his most recent single, “Pain,” the East New York artist is ready to make a name for himself and embark on his journey.

YSaucy began rapping for fun in middle school, but in tenth grade, he said he realized his potential as an artist and began taking music seriously. His life and career, though, have not been easy so far. “The biggest challenge I ever faced was probably growing up without a father. When I was younger, my mom tried her hardest to keep me off the streets. She didn’t want me outside doing nothing stupid.”

With a few solo releases and projects he is working on with his rap group YNC (Youngest N Charge), YSaucy is starting his path to success and setting his goals high. “Honestly, it’s all about determination, persistence. If you feel like you really believe in yourself, without any doubt, you’re on the right path.”

Meet Gilmas, a rising music producer in the heart of New York City