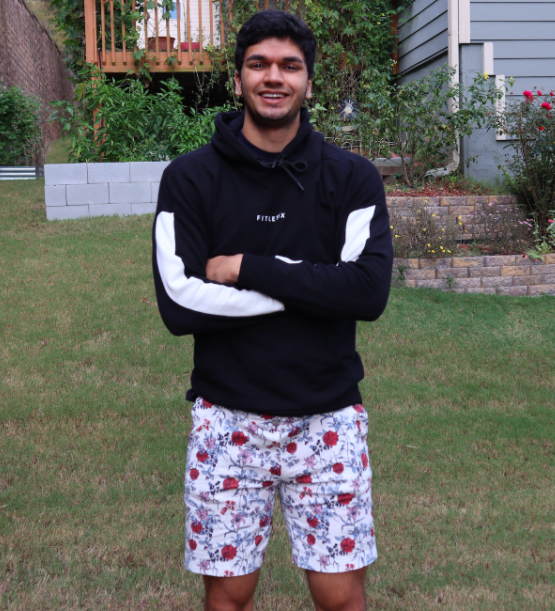 Drawing on months of effort and working with individuals and companies, Mr. Srikar Karra is on his mission to success while helping others along the way. He hopes to do this with the use of media space.

In this 21st century, digital media has been nothing but exceptional and helpful in our daily lives. It has served as a hub for information and entertainment is only a scroll and clicks. Without a doubt, it is also a good place for investors and entrepreneurs to enjoy their time as they inspire others, all while earning. Srikar Karra celebrates his talent and abilities with technology as he builds a network in just a matter of time.

Srikar Karra was born and raised in America. Growing up, he always knew what he wanted to be in the future– always working for himself without having the external voices dictate him. Thus, at an early age, the young strategist has nourished his passion and love for entrepreneurship.

With the aspiration he has built, the young entrepreneur invested in social media management, which he sees as an asset. Now, he is renowned not only as an entrepreneur but also as a brand strategist, marketer, content creator, and writer. Working with Fortune 500 companies and various individuals helps him achieve his mission in life and serves as a humbling experience he grows out of.

Moreover, he is considered a prolific digital brand-builder by several media houses. This includes the empire he is building using numerous social media platforms like his TikTok account, attracting millions of followers. In just four months of quarantine, the channel he has created in TikTok generated thousands of dollars in revenue. These results in efforts he attains with his skills in monetizing pages and leveraging himself and his brand.

And among all that he does, he finds incomparable joy in serving those in need. Since 2019, his generous efforts have helped growing bracelet companies, scaling a tutoring company, expanded multiple clients’ businesses to over 6 figure numbers, and helping tons of students find freedom as they transform to become social media managers.

Most recently, Srikar Karra is starting to build his media company, Karra Media, that aims to serve clients and help develop their social media presence. The rising mind desires for his company to branch out.

Srikar Karra wants to impart a word for everyone, saying, “they too can build a social media presence with enough persistence and smart strategies.” He adds, “I want them to be inspired to start something themselves and show them that anything is possible with commitment and perseverance.”

Karra’s works are a mere reflection of his passion for what he is doing and his desire to lend a hand to those in need. Because of his experiences and background in the field, Srikar Kara can help people of all ages and different visions.

Srikar Karra’s services are available online. Learn more about him and his works on his website or visit his page on TikTok.