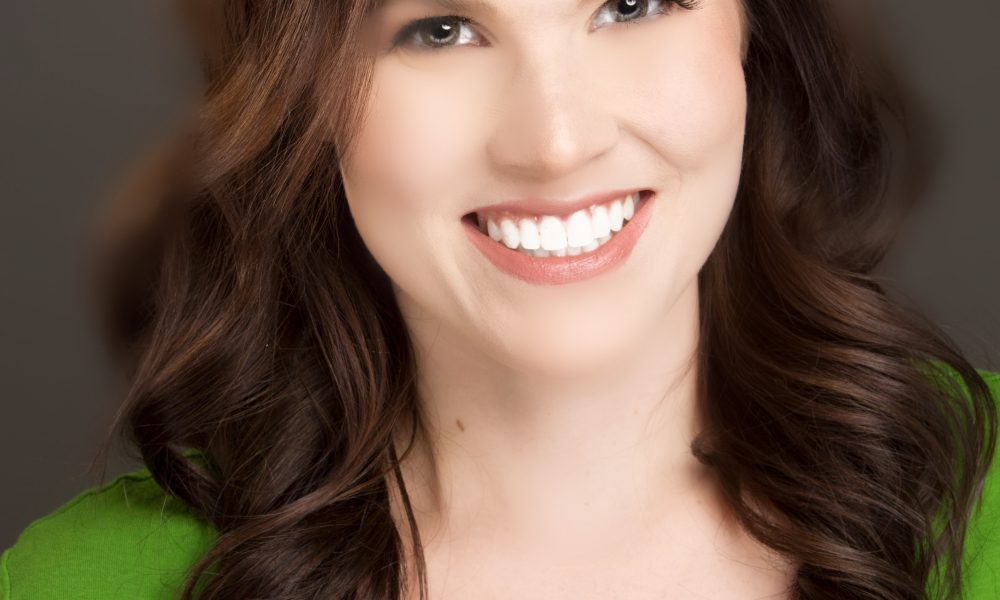 A deadly pandemic. A racial reckoning and divisive presidential election and aftermath. Myriad return-to-work and employee well-being challenges. Go back two years and not even the most prescient management pro would have had all of these challenges in their crystal ball. Yet, they’re all continuing to shape executives’ focus for 2022.  Executive Producer, President of Make la Productions, Head of the literary department and one of the head Talent Managers for discover. This boss, makes California Heralds “She’s The Boss Edition. “

Discover Talent Management has been creating & guiding the careers of artists of all ages in the entertainment industry with pride and professionalism. Their mission is to develop and counsel their talent on all matters related to their careers within the entertainment industry. Chelsea works with agencies all over the country and effectively represent seniors, Adults, Teens and Kids in Film, Television, Commercial, Hosting, Voice Over, New Media, Modeling, and Print.

When it comes to the literary department Chelsea embarked on not only a role but a once in a lifetime opportunity to go after her dream. The Literary Department works to build sustaining, long-lasting relationships with creatives, producers, and writers. Chelsea spends her days developing projects, taking meetings to collaborate, going through query letters to identify literary talent and request sample chapters or complete manuscripts from promising authors. From Actors, singer’s producers and authors, Chelsea has contented to bring exposure to brands and assist with developing their skills with a unique method.

Inside the Film industry, This Boss is a major producer for the  film “Evinced” Executive Produced, written & Directed by her client Rich Aladin (www.richaladin.com-) 5x award winning director. The film is scheduled for release February 15th 2022, Distributed by Gravitas Ventures.  She is the Co-Creator & Writer of the family series “True To Life” with Ashlei Foushee, inspired by their true-life childhood stories & family lineages.

To further spread her goals, Chelsea recently announced her newest venture as Owner and “CEO of Make LA Productions”. After launching in late November, she is open to development, collaboration, and new shows. Currently, she’s interested in meeting with collaborators and investors for future projects and ideas. Make LA Productions aims to tell stories that inspire the imagination, heart and mind while telling stories that wake the human soul.