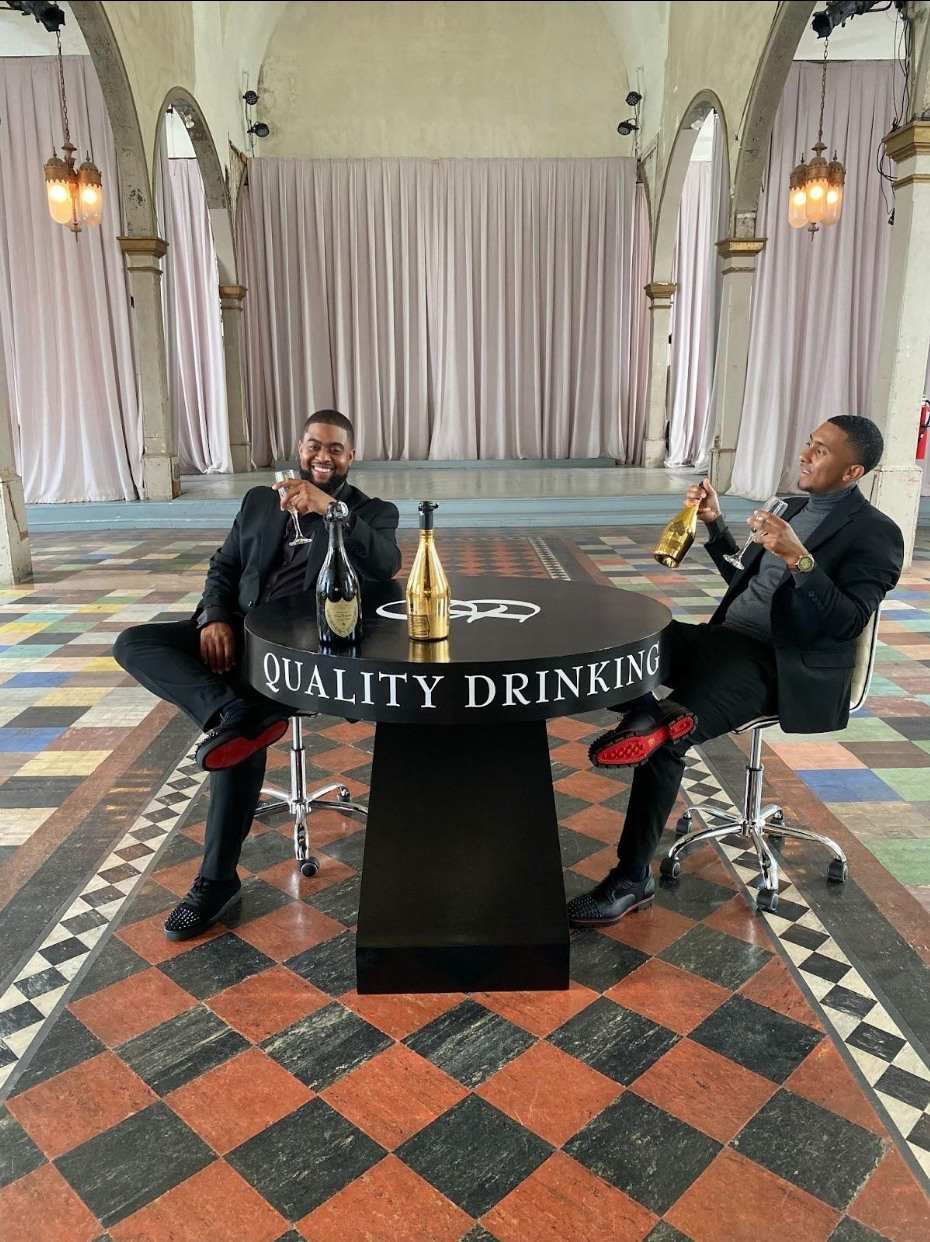 Imagine two hosts, one guest, and bottles of top-shelf liquor. Now throw in a running timer and thoughtful questions pushing the boundaries of everything that turns a good interview great; you’d have the emerging online game show, Quality Drinking.

Quality Drinking is an exciting new game show created out of New Orleans by two brothers, James and Aaron Armour. Both of which went all-in on the conceptual foundation of their business model earlier this year as COVID-19 instilled a newfound pressure on job security and what a successful career looks like. The show combines alcoholic beverages with thoughtful questions and as guests become progressively more comfortable as the drinks settle in, the interview reveals incredibly memorable moments. 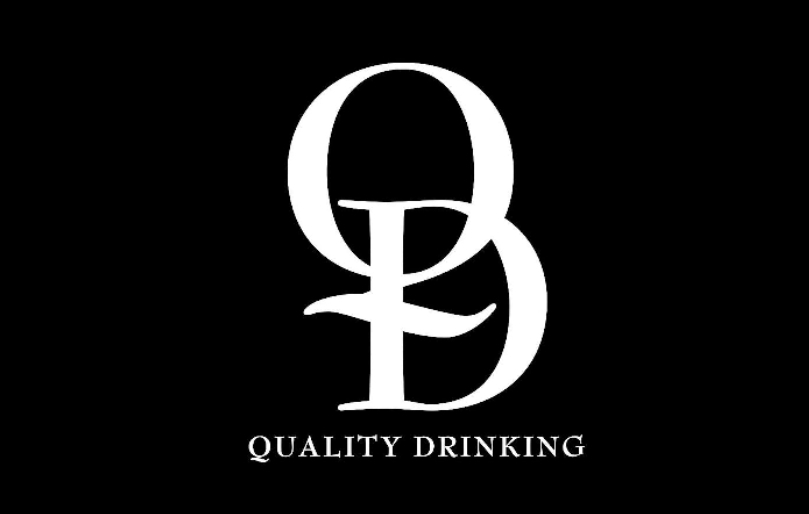 The show features a five foot wide table with a format consisting of five rounds that are five minutes each. Guests are tasked with finishing their glass every round and answering a trivia question at the top of the second & fourth round – answering wrong results in a shot of alcohol. If the guest lasts all of the first four rounds, they move on to the fifth round, which is two minutes of “Boss Talk”. This structure is actually a refined version of the original premise of the show in order to engage the audience further and garner more unique & fun responses out of their guests.

While staying active on socials, the show is frequently running polls and interacting with their audience, creating a high engagement rate and keeping their viewers coming back for more. On top of that, they have expanded to branded merchandise, such as shirts, coffee mugs, cups, and more, allowing their fans to toast from the comfort of their own home. 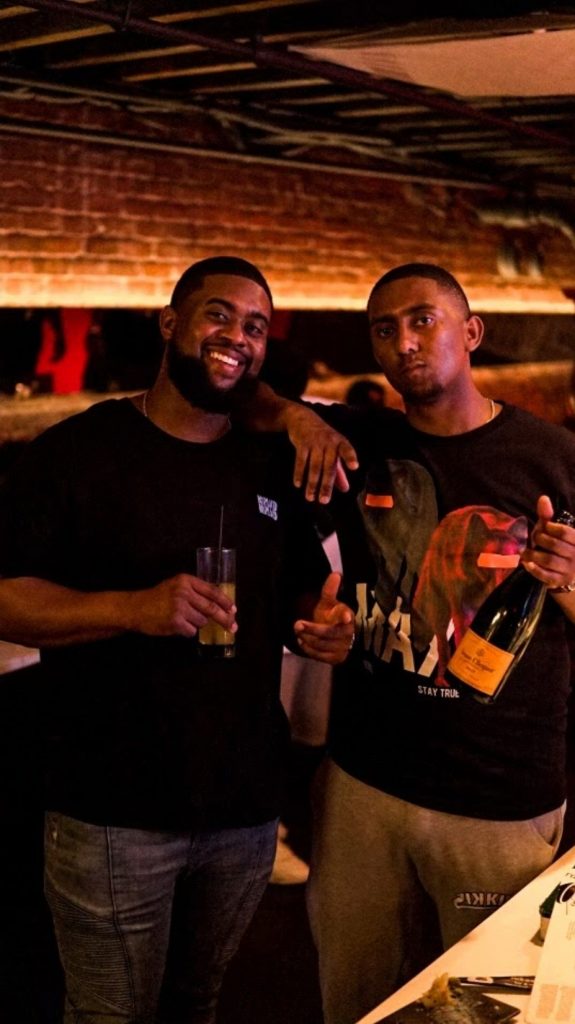 Quality Drinking is proud to have an audience of all ages and backgrounds as their guests range from all industries sharing all types of lessons & stories. Their one of a kind approach to entertainment has allowed them to successfully pull off 30+ episodes featuring musical artists, professional athletes, designers, entrepreneurs, and more. In fact, they recently aired their trip to Los Angeles where they interviewed a popular magician and television actress. Quality Drinking feels they have only just scratched the surface of the show’s potential and are excited for all that 2022 holds.