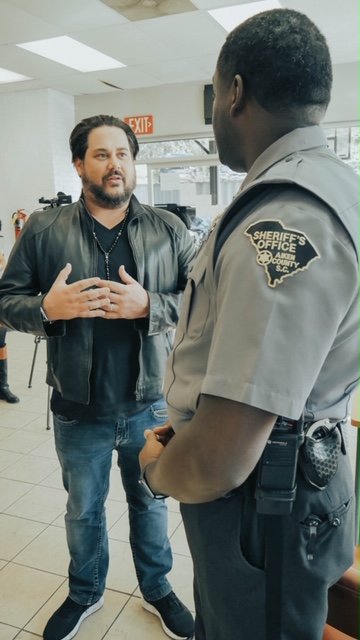 President and CEO of Murphy Auto Group or MAG, Michael Murphy has spent his life learning and practicing what it takes to be a successful entrepreneur.  He comes from a long line of Americans that lived paycheck to paycheck with a grandfather that could not read or write and his father who climbed out of poverty by being drafted as a professional baseball player.  Following a career-ending injury, Michael’s father began working in the auto industry and this is where Michael got his start at the age of 14 and learned the necessary skills to become successful later in life.

At 24, he became the general manager of a Toyota dealership and eventually helped grow all of his and his father’s independent dealership’s into Murphy Auto Group (MAG).  Michael revealed in a personal interview that the steps to his success were “to be born [with] my father [as] the founder of our original company … to fail at being a professional athlete … [and] to surround myself with smart mentors and listen about how they made their millions and became ultra-successful”.

Just as he was able to be mentored by successful individuals, Michael hopes to do the same for those around him as the most rewarding part of his job is “giving employees opportunities to meet and exceed their own professional and personal expectations” and see multigenerational change for the better.  This upbringing also plays into the immense charity work built into his business model which sees them give to different parts of his community in Tampa each month.