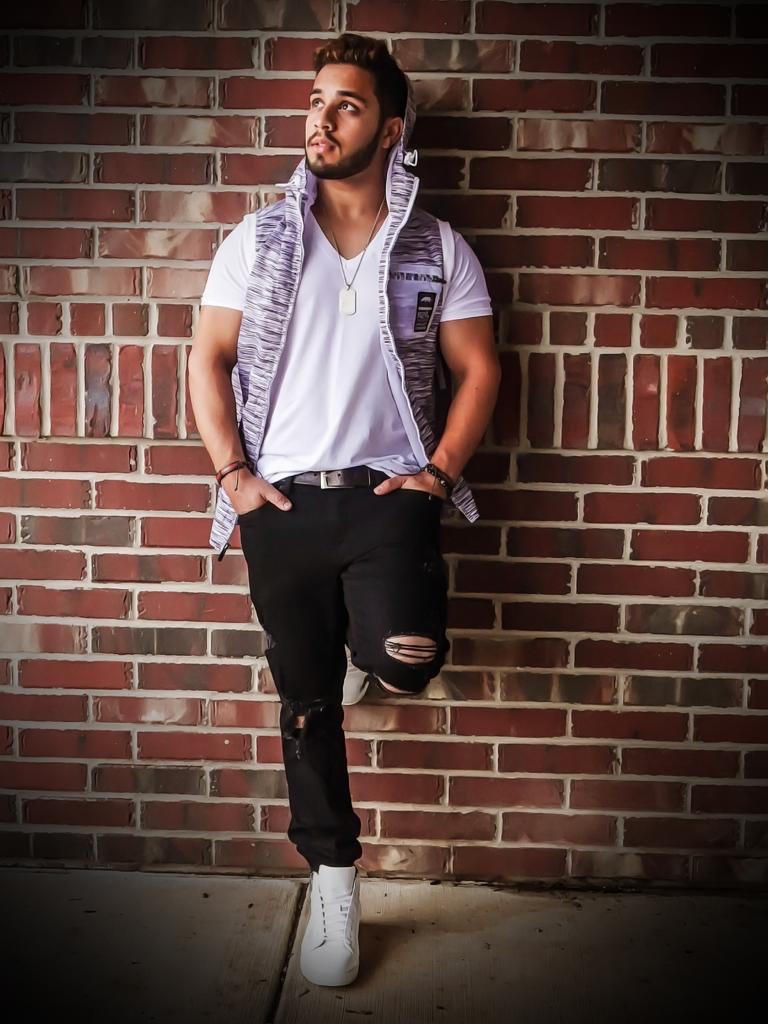 After the grand success of Shahzeb’s recent release “Tum Ho”, Shahzeb is back in the studio to create more tunes for his fans. Shahzeb has gained an extraordinary amount of recognition from both his releases, “ Apna Bana Le Na “ and “Tum Ho”! Shahzeb was recently asked how does he approach the melody and consider it a hit or a fail? Shahzeb’s response was that “ if I enjoy creating the melody, I’m sure my fans will approve it.” He has told his fans that he has a few songs lined up for them and hopes to announce his next release very soon.

Born and raised in Houston Texas, Shahzeb was highly influenced with Bollywood music and grew up listening to legends such as Mohammed Rafi and later singers like kk and Sonu Nigam. Shahzeb grew up in a family where music was the highlight of there family get together and started performing in small family events. Later as Shahzeb grew older he Joined the University of Houston college of Architecture and performed on stage for a few events for his university.

As shahzeb started to get noticed locally he used social media platforms to get recognized over seas and started to gather a large fan base. Later as he became popular with his fans he was noticed by Zee Music Company who later launched his first song “Apna bana Le Na”   Featuring Salman Mithani and Dj Shadow Dubai.

Shahzeb’s fans are waiting on the announcement for his next song release date and have been promised to hear from him soon!

D. Myke Shares the Secrets to Breaking Into the Music Industry