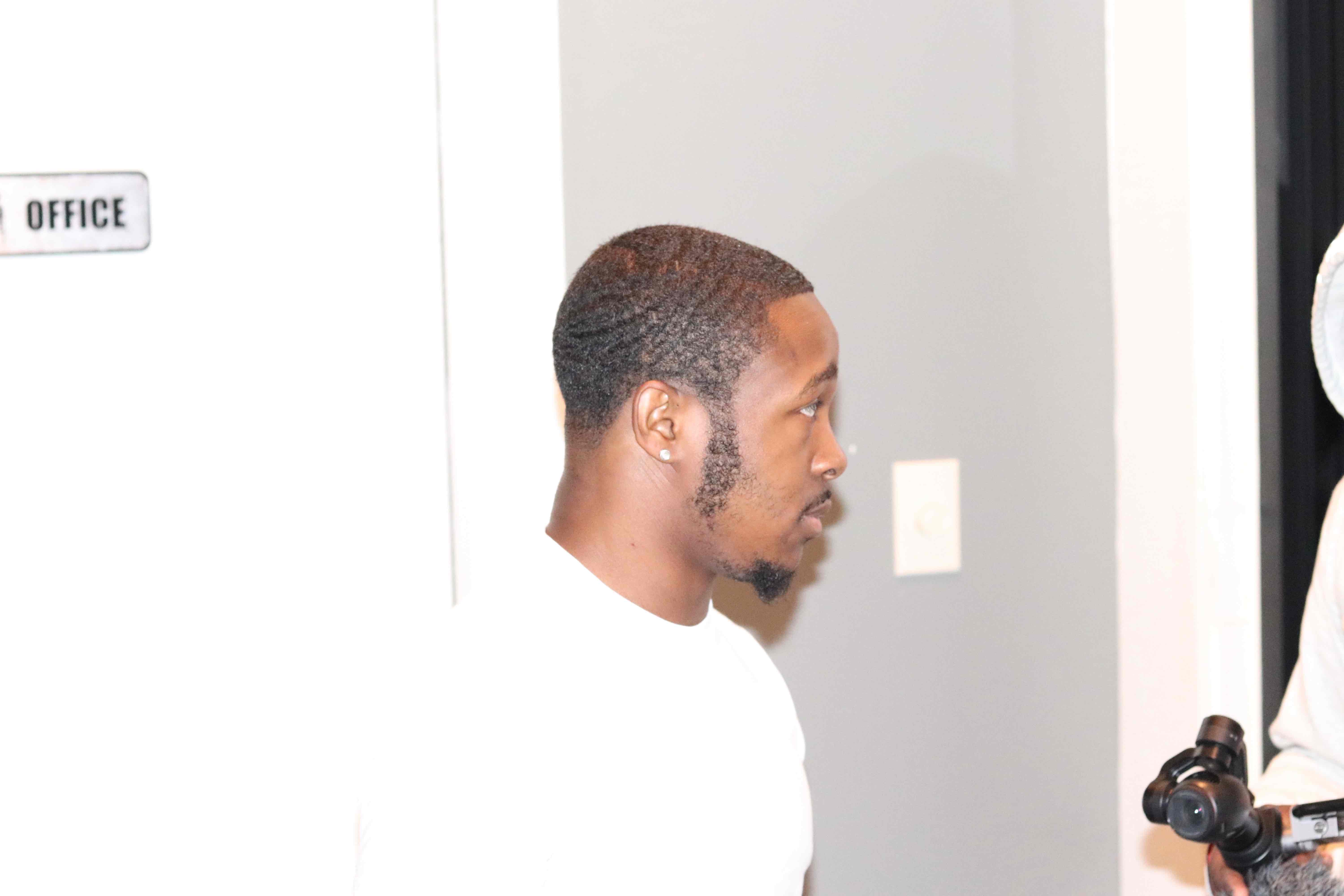 FSG Rell made his return to the spotlight with his new single “Big Money Shit”. The song, lasting just under 4 minutes in length, features hard bars, a melodic but hard instrumental, and groovy 808s. FSG Rell uses the song to flex on his haters and show his mind is set for high places.

You can watch the video for “Big Money Shit” here:

Shahzeb Tejani : I want my fans to enjoy listening as much as I did creating the melody