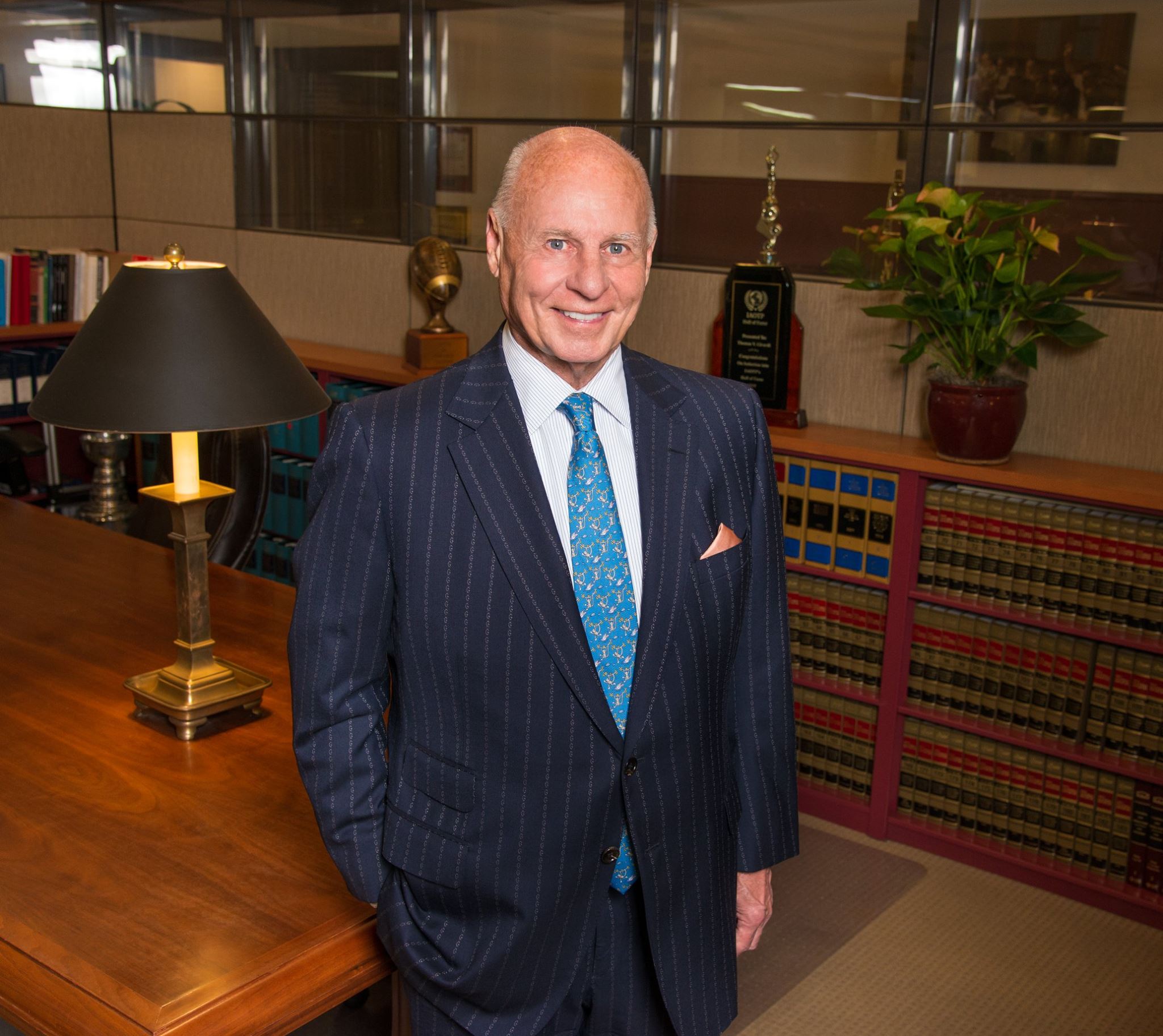 If Thomas Girardi’s name sounds familiar, that’s no surprise. He has been a powerhouse in the legal arena for over 50 years. During his celebrated career, he won some of the world’s highest profile cases and helped his clients take on corporate giants like Merck and major movie studios in Hollywood. The recipient of numerous awards, Girardi has even been inducted into the Trial Lawyer Hall of Fame by the California State Bar.

But what made Girardi a household name was his leadership in Erin Brockovich’s case against Pacific Gas and Electric Company. Not only did this landmark case transform the way consumers understand industrial waste, but it forever changed the way we understand toxic waste in the world around us. Today, if you are a fan of The Real Housewives of Beverly Hills, you may have even seen this legal genius on your TV screen, since his wife Erika is one of the stars of the show.

Now, we were thrilled to share what we learned when Girardi agreed to sit down and talk about his legendary career as a trial lawyer.

You have helped so many people win settlements in cases that run the gamut from small cases to big ones. What is one of the keys of your success? Also what factors go into your decision to take on a client?

Give me a good person who is honest and sincere and I want to do everything in my power to help them. Give me a bad guy who isn’t genuine and who is dishonest and I do not want to help them. A lot of times the smaller the cases are they are the ones that are so important and dear to my heart. Sometimes those cases don’t give the biggest financial return but seeing how much I can help these types of cases brings me the most happiness throughout my career. I got a card in the mail a few weeks ago and it said, “Mr. Girardi I cannot thank you enough for what you did for my husband and I. We both prayed for you last night. – Mrs. Hansen

Immediately I asked my assistant to pull up her case file to see how much the settlement was for. She had received only $7,500 but for her to take the time to send me a card and to pray for me makes me realize that I have the best job in the world.

What advice would you give up and coming lawyers looking to follow in your rather impressive footprints?

I love mentoring young lawyer. We meet up after a long day normally with a glass of wine and discuss our cases. I love to give presentations to lawyers about the art of persuasion and the importance of jury selection. 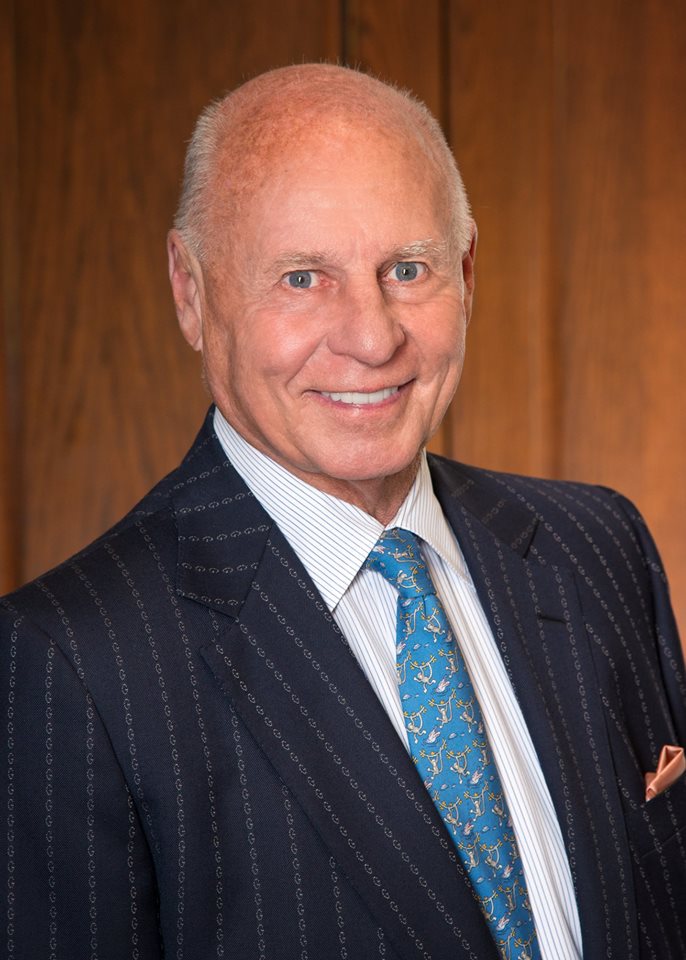 With your landmark case against PG&E that inspired the movie ‘Erin Brockovich,’ did you know that this case was going to change the world so significantly?

I certainly didn’t, but you know it really did mean a lot. People really didn’t have much of a realization of ground contamination until that case. Before, environmental cases they weren’t really very viable. Then all of a sudden this case told people how serious some of these issues could be.  Obviously Julia Roberts made it pretty good to watch and of course raise awareness to world.

To this day if you have a toxic case and your selecting a jury, the jury is always asked, “Have any of you ever seen the movie ‘Erin Brockovich?’”

Usually all but one will raise their hand. That doesn’t happen with any other any other movie, or anything like that, so it had a huge impact, without a doubt, on the environment and how important it was to the world. Over the years – in some memos that were privately passed on to me from companies that said “We better clean this up, or Girardi will be all over us with another Erin Brockovich,”

In short, it truly did have a strong impact and then Erin’s role was played so well, she’s such a terrific person, but I think the whole the whole population and the world learned an awful truth, that stuff was in the soil, its in the air, and it can really hurt you.

To learn more about Thomas Girardi, check out his official website and his law firm’s official homepage.


Related Topics:
Up Next

What to Watch out for when Living in Small Groups, if you plan to do this as a way of Living with the Worldwide Spread of Coronavirus: The Story of Biosphere-II by Dr. Daniel B. Botkin