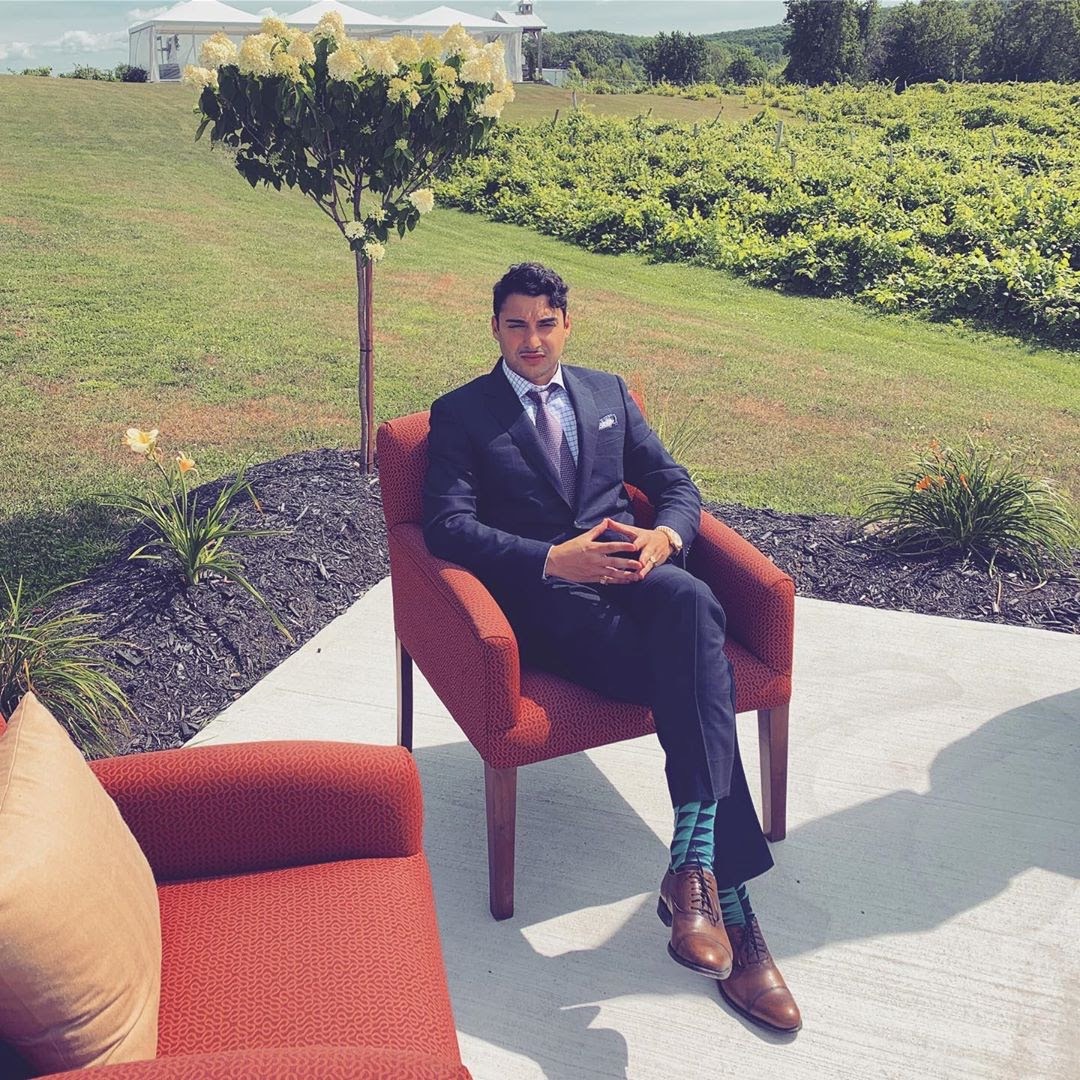 Nowadays if you run into James William Awad (@senior) he’s probably busy working on one of his 13 companies. That’s right, the 27-year-old business maverick owns 13 companies as part of his main company, the decentralized business concept named TripleOne.

“TripleOne is a decentralized company where users around the world work together to build and manage it. With already 13 companies under management, Its official public release is expected to happen this year.”

That statement taken directly from TripleOne’s Instagram page is a brief description of the mind blowing ideas behind TripleOne. It’s a decentralized business concept. It takes inspiration from blockchain-powered financial systems like Bitcoin and Litecoin, and it’s going to make a huge impact on the business world as we know it.

James says that one day users of TripleOne will manage and operate e-commerce, real estate, and other businesses as a decentralized team. Each member will be paid out on a monthly basis based on the value brought to the table. Value such as coming up with business ideas, and fulfilling related work that comes with any business venture.

This concept is unheard of. It’s truly innovating in the sense that nothing like it has been done before. Should the model be proven, the impact it can create should not be underestimated.

Have you ever complained that your favorite pizza shop should have more flavors? Or that your favorite online retailer runs out of stock too quickly? With the concept behind TripleOne, users would be able to influence their favorite companies by contributing to their development and working on them directly. It seems a bit abstract at the moment what exactly users will be able to do, but you can learn more about the business when it’s publicly announced.

For now, James is enjoying the process of building TripleOne and the companies that power it. “People could think that my life is very stressful, but it’s really not. It’s quite simple actually. I work on TripleOne basically every day of the week,” James reflects.

One of the main things that Awad learned was that, when he is doing something he loves or is interested in, it never feels like work. This has made him much more productive as he has a constant desire to improve.

Not only is his desire to improve a concept he is passionate about fueling his success, but work hours move quickly. Awad is able to complete task after task as he has found something he truly enjoys doing. Unlike an average workday where hours seem to barely go by, Awad’s days fly by.

Even though James loves what he does, he still understands the value of maintaining structure in his everyday life. “If you’re not structured and keeping an eye on important business metrics, it doesn’t matter how much work you do, it has to be focused work,” James says. Which is why he started implementing methods such as yearly, monthly, weekly and daily goals.

“If you create a goal for your year, it’s much easier to plan for the months, weeks and even days ahead. Simply divide your goal into what you need to accomplish every day in order to achieve it,” says James. In this way, James is able to systematically knock out his goals with robotic-like focus and clarity. He hopes that eventual users of TripleOne will take note of his approach and use the same methods to grow their stakes in the companies started as part of the decentralized business model.

James thinks it’s important to spread the opportunity that entrepreneurship provides to all parts of the world. He knows that a lot of people in undeveloped countries don’t have the same opportunities as those in more comfortable situations. But he hopes that TripleOne can start bringing those opportunities to light.

“There’s no barrier to getting started with TripleOne other than having an internet connection. And your growth is not capped. The more value you can bring to the project you work on, the more value you will receive in return. That’s the beauty of decentralization,” James reflects.

We’re excited to see what the future holds for James and his innovative business ventures.