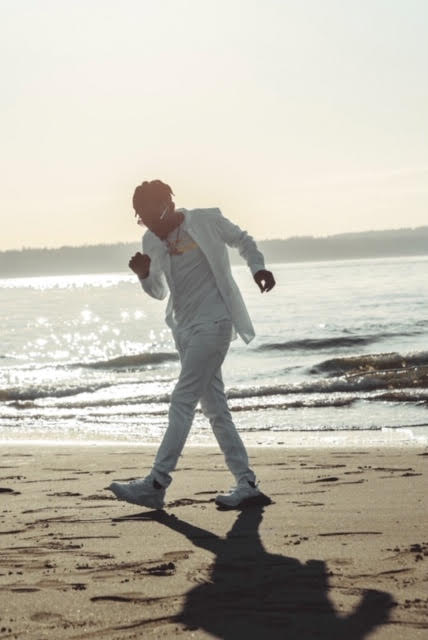 Many artists claim Drake as their main inspiration, but few show the work ethic required to become a star. Unlike so many, independent artist Ellis Prescott is putting in the time, and it is starting to pay off. He is well known for his album “In Love with Heartbreak” and his singles “California” and “No Tomorrow.” The artist’s music has amassed tens of thousands of streams across all platforms.

Prescott routinely works with some of the biggest names in the music industry, such as Kid Culture (producer of Justin Bieber’s single “Yummy”), and his sister, who is signed to Warner Records. He even went on a 60-day tour with the massively popular artist Devin the Dude in 2018.

Prescott has announced that he is releasing new song “Mario Kart” in the next few weeks. The track is highly anticipated among his fans. Prescott is definitely a sleeping giant in the music industry and is poised to break out to a mainstream audience sooner rather than later.

Revolutionizing the Hip Hop scene, BenFly’s abundant talent in music and its marketing has garnered him respect and success