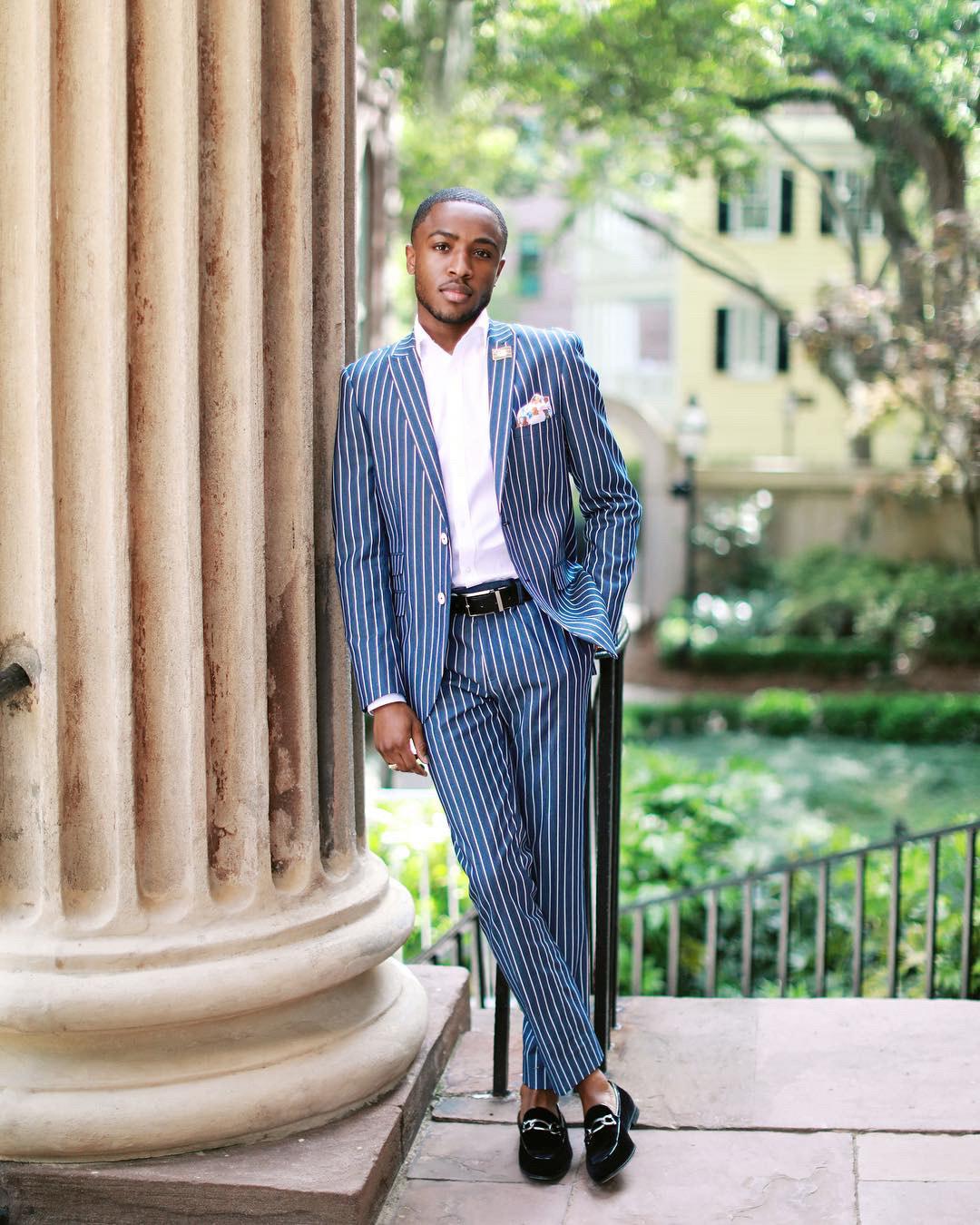 Growing up in New York City, Adeyemi Oduwole discovered a love for science at an early age. In 2018, he began a research project at the University of Pennsylvania, where he performed groundbreaking research that solves the mystery behind the Ancestry of Charleston’s African Americans. He started his first genetic-based research, working toward analyzing the genomic diversity and genetic ancestry Charlestonians of African descent as part of the Gullah Society’s Anson Street Burials Project.

His work won him numerous awards, worldwide recognition, and even sent him to the National Conference on Undergraduate Research.

Nowa graduate student at Icahn School of Medicine at Mount Sinai Graduate School of Biomedical Sciences at Mount Sinai in New York, Oduwole has jumpstarted his career as a Scientific Researcher and Contributor in projects for National Geographic, NASA, and the National Institutes of Health (NIH). Oduwole is currently working alongside public health experts and epidemiologists on controlled human infection models (CHIMs) proposed as a strategy for accelerating SARS-CoV-2 vaccine development. He has aspirations of becoming a medical doctor.

Having started his research at such a young age, Oduwole felt honored to receive such high recognition and accolades.

Oduwole has recently achieved recognition from his accomplishments, as he was nominated to the “FORBES list- 30 under 30, where the young, creative, and bold minds on this year’s list prove that the future will be new, exciting, and profoundly different. These entrepreneurs are teaching viruses to fight cancer, developing technology to help astronauts breathe on Mars, and creating strings of hit songs that fuel our daily playlists, and that’s just a few. Harnessing expert community, robust reporting, vigorous vetting, and the world’s top investors and entrepreneurs’ wisdom, they evaluated more than 15,000 nominees. The final product: 600 revolutionaries in 20 industries changing the course— and the face— of business, technology, science, and society.

“The research I’ve participated in requires immense amounts of hard work and sacrifice over the years, so it’s great being recognized on the same platform as other millennial scientists,” Oduwole said

Despite the accumulation of projects Oduwole is working on, his drive to search for new opportunities increases. Oduwole has continued to share his findings and spreads groundbreaking research knowledge through various speaking engagements such as TEDx talks and media outlets like National Geographic Magazine, ABC News, and Charleston’s Post and Courier. His dedication towards his work ethics defines a rare breed.

As an individual filled with such talent, Oduwole undoubtedly contributes to making life as we know it better. Oduwole said he uses his established platform to give all society members knowledge, focusing his continued work as a scientific researcher towards individuals living in underserved and underprivileged communities.

“Through these projects, I am honored to inspire and act as an influence towards the next generation of kids and students that interested in pursuing careers in research, medicine, science, technology, engineering, and math,” Oduwole said.

You can keep up with Oduwole and his future endeavors at

http://www.instagram.com/adeyablo.
Related Topics:
Up Next

Balaram Thapa, Co-Founder of Nepal Hiking Team, Hopes for Growth in the Demand for Adventure Tourism

Cisco Faces Discrimination Lawsuit After Indian-American Harassed Based on Caste