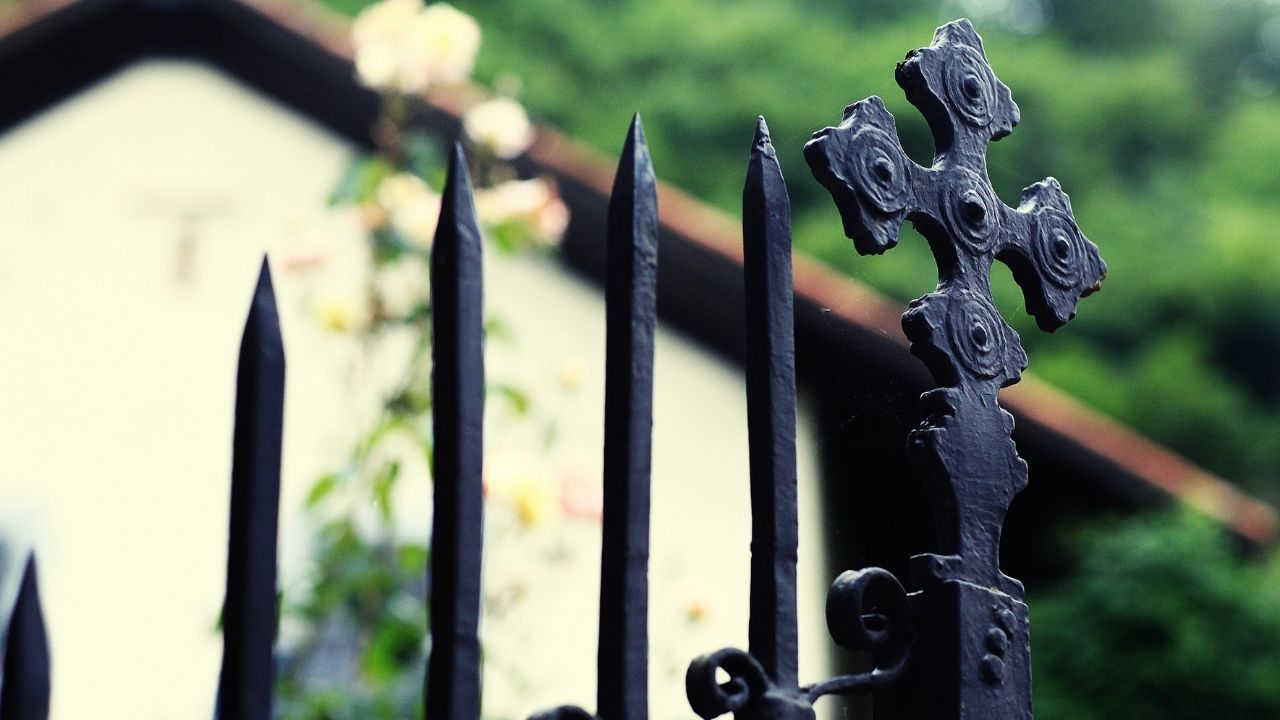 Many who left December 31st of 2019 entered the new year with a hopeful heart and plans of individual growth and change ready to start in 2020. What most of the world did not foresee was the brewing pandemic waiting to upset the entire world’s plans. COVID-19 became a force that the whole world had to be subjected to.

For some, the consequences of the epidemic is nothing more than not being able to go out. However, to others, it became a threat to their lives— but not in the way that one may think.

As the virus continued to progress to become a pandemic, several ethnic and religious minority groups have received the brunt of the blow of the public’s anger and frustration regarding the COVID-19 pandemic.

One example is of a Christian minority group established in South Korea, known as Shincheonji Church of Jesus. The church has been labeled as a “South Korean cult” based on misunderstandings and false accusations about its beliefs and worship practices.

Shincheonji members throughout the world, such members in as the United States, have faced social outcasting, emotional trauma, workplace discrimination, and physical assaults that threatened their exercise of religious freedom in some cases. The COVID-19 situation has exacerbated these issues as most media coverage of Shincheonji has been negative towards the church.

Ki Lee from San Francisco Zion Church, a California church associated with Shincheonji, is working to advocate for church members to be able to carry out their faith safely and freely.

San Francisco Zion Church has engaged the Washington D.C.-based lobbying firm, the Livingston Group, founded in 1999, to aid in informing U.S. government officials about the discrimination Shincheonji members face in the United States and to advocate for members’ rights to be protected. According to the FARA filing, San Francisco Zion Church will “inform U.S. officials about the persecution and undue treatment of associated churches in the Republic of Korea and the United States” through its 6-month contract with the Livingston Group.

San Francisco Zion Church and the Livingston Group will engage with U.S. government officials to accurately represent Shincheonji and its affiliated members in the United States, and to rebuild the Church’s image in the public eye. The focus will be on providing correct information on Shincheonji and the discrimination faced by its members, and on highlighting how the Church has contributed positively to its nearby communities.

San Francisco Zion Church, for example, has been an active participant in volunteering with non-profit organizations and city parks and recreation departments in the Bay Area. The goal will be to convey how Shincheonji-affiliated members are ordinary community members who contribute positively to society and should not face harassment for their religion or be forced to convert.

For years, Shincheonji members have been subjected to “cult-cleansing” activities which involve violent ways of “deprogramming” a Shincheonji member, such as kidnapping and forced confinement until they renounce their beliefs.

According to Article 18 of the International Covenant on Civil and Political Rights (ICCPR), “Everyone shall have the right to freedom of thought, conscience, and religion…No one shall be subject to coercion which would impair his freedom to have or to adopt a religion or believe of his choice.”

Ki and members of San Francisco Zion Church stated that they “hope to remind everyone of the value of protecting minority groups, especially in times of distress such as the COVID-19 global pandemic the world is battling together.”