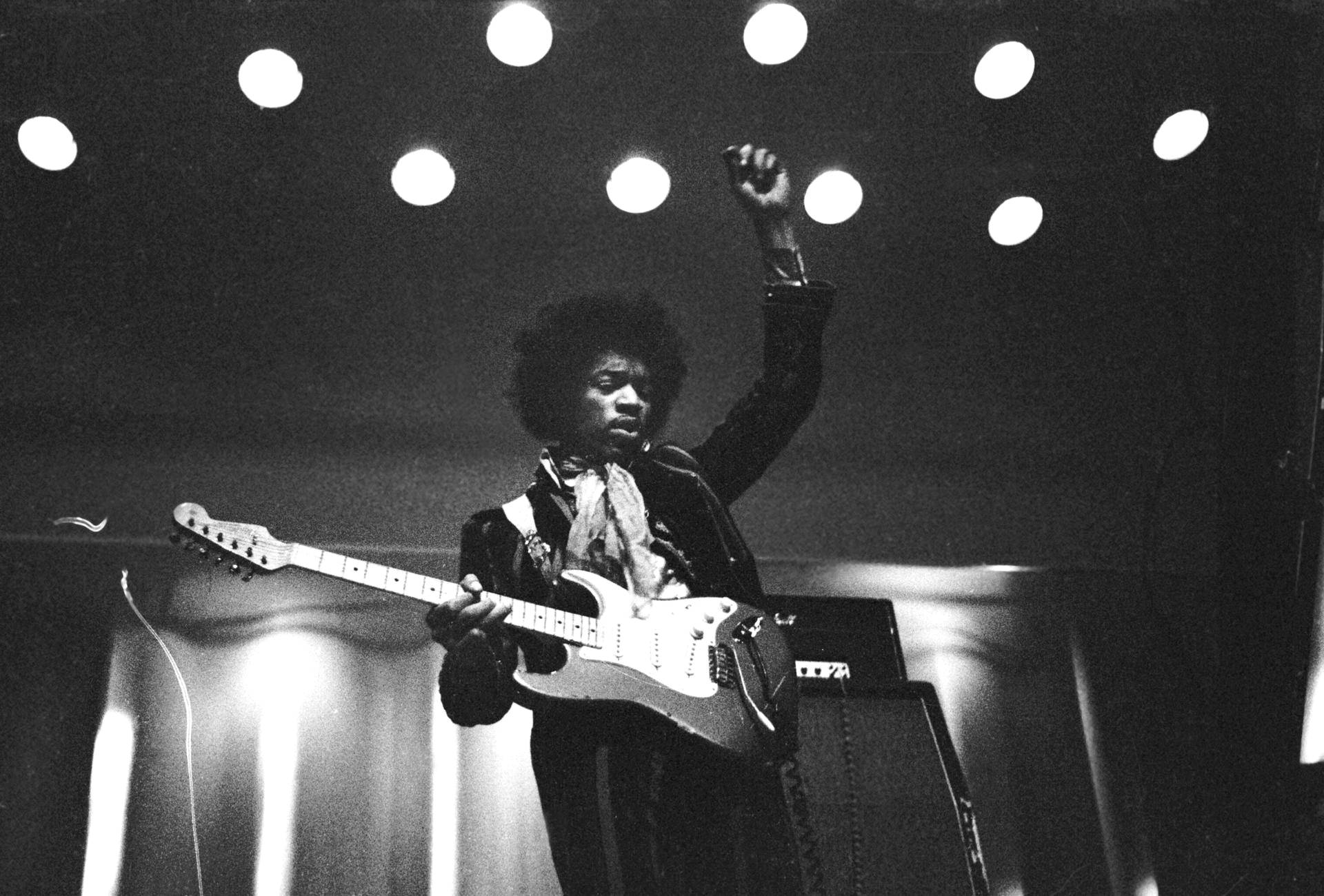 The conceptual artist from Brooklyn, New York, Jason Innocent, explores contemporary social issues from drawing, graffiti, urban interventions, and the audiovisual media. He has recently published a short video artwork entitled “Beauty in the midst of chaos” and the song “War” by Chief Keef.

In just over three minutes, the work manages to expose a convergence of images and videos forcefully. In this visual maelstrom, scenes of different social and political conflicts are juxtaposed with peaceful communion and popular culture. Innocent brings the reminiscences of the video essay “Love Is The Message, The Message Is Death” by artist Arthur Jafa. From the montage, both create a critical reading of African American resistance in the United States.

Jason is committed to the aesthetics of chaos. Through it, the artist is directed towards the search for change, for transformation. The power of his work breaks with what we are used to seeing in the networks. The new transmedia phenomenon is characterized by the uncontrolled production and dissemination of images that we face daily and the immediate judgment of visual discourses. The user produces and consumes without reflecting on the message. As Baudrillard has expressed, the idea that has the most weight depends on how it is communicated rather than what is communicated.

In this way, Innocent confronts the viewers/internet users with a visual whirlwind. True to his purpose as an artist, his work functions as a political intervention to promote social change and emphasizes his responsibility as a communicator.