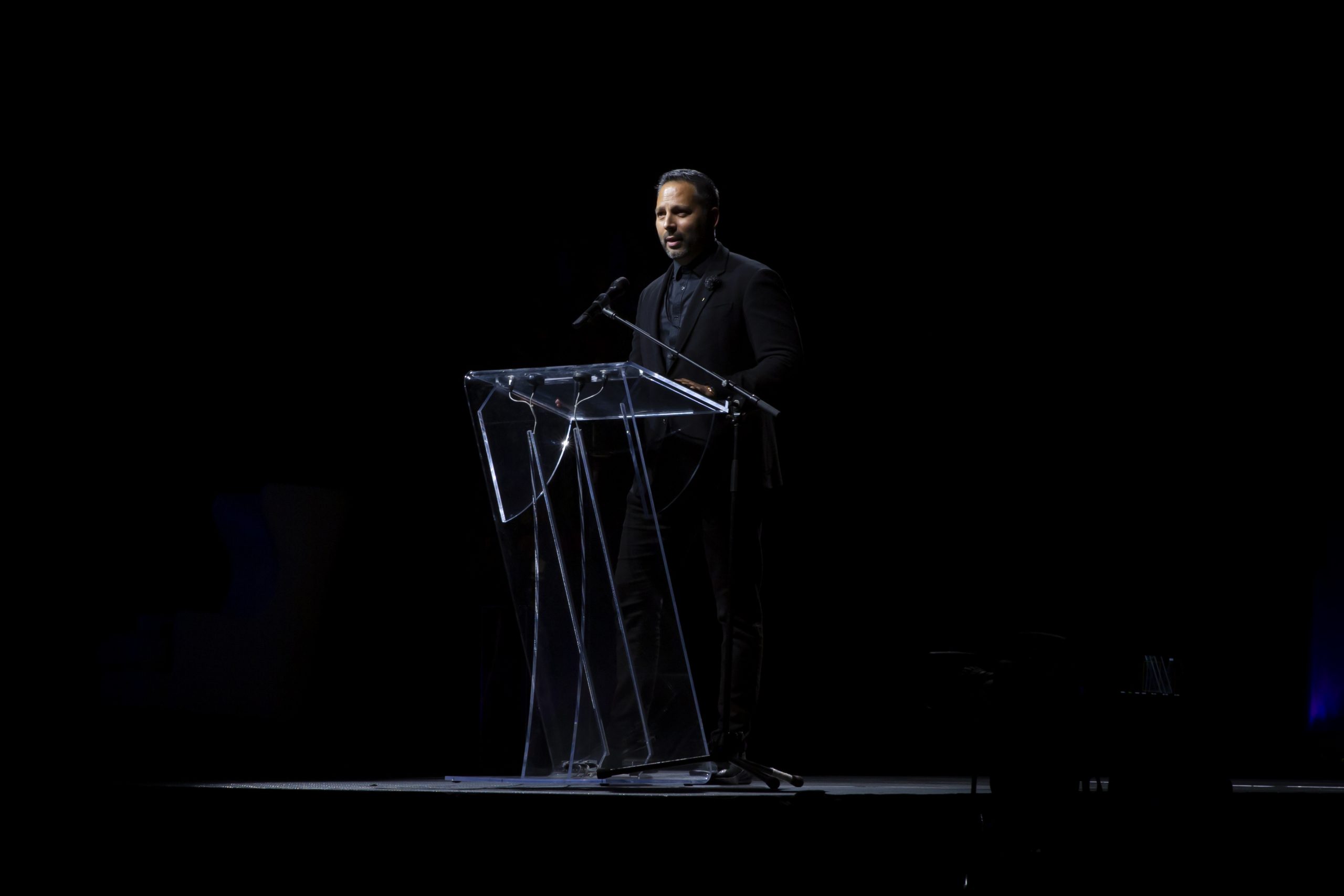 From a rough upbringing in a lower-middle-class family to life as a successful businessman, entrepreneur, and CEO, Richard Dolan. He is a well-known wealth merchant specializing in bringing financial life education, solutions and possibility to his clients with power, grace and ease. With 30 years of experience, Richard has scaled multiple businesses, traveled around North America for public speaking engagements, and worked with a long list of companies and celebrities. All of which was made possible by his approach that represents a new wave of personal finance restoration, reinvention, and recalibration.

Richard’s current company is a privately held boutique firm named LEGACY, where he and his team of professionals provide a range of education, mentorship, and coaching. Clients are given these resources to help stabilize their relationships with their finances. As of now, thousands of individuals, ranging from investment advisors to financial planners, have strengthened their financial security.

Before launching LEGACY, Richard spent ten years working as an understudy to financial global thought leaders, where he learned about financial psychology, behavioral finance, investor resilience, and happiness economics. Those aspects of the industry helped him formulate his “urban financial philosophy,” an approach taught through his company, as well as at his speaking seminars.

Since 2006, Richard has been an active public speaker, even touring with US presidents William Jefferson Clinton, George W. Bush, Barack Obama, and Donald J. Trump. Many other celebrities have joined him on stage as well, including Oprah Winfrey, Michelle Obama, Ellen Degeneres, Deepak Chopra, and Sir Richard Branson, among others. Richard’s approach has been a favorite of many celebrities, and he’s had the opportunity to provide strategic intelligence to them.

One of the more notable celebrities Richard has worked with is Juwan Howard, a member of the NBA team Miami Heat. The two met in 2011, and since then, Richard has helped Juwan with his finances, launched a private pension plan with him for NBA players, an amazing accomplishment.

When asked about his formula for success, Richard stresses the importance of action. “Be clear on what you want and why it matters, and most importantly, set a deadline,” he says about working hard toward one’s goals. This mindset is what helped Richard get out of the lower-middle class life he grew up in and take charge of his future.

Richard’s upbringing was rough, and by 16, he found himself kicked out of his home, leaving him to fend for himself. He found a job cold calling for a Bay Street firm, where he quickly realized his dream of entrepreneurship after seeing all the big shots around the office. They would always go out for lunch in their expensive cars and talk about their weekends spent at their summer homes, all of which was Richard’s dream.

Thirty years since entering the industry, Richard has achieved all of that through hard work and his personal philosophy. To learn more about Richard and his personal projects, he can be found on his Instagram, @Richie_Dolan, or his website, RichardDolan.com.

Stock Traders Must Plan Out their Trading Activities to Become Profitable