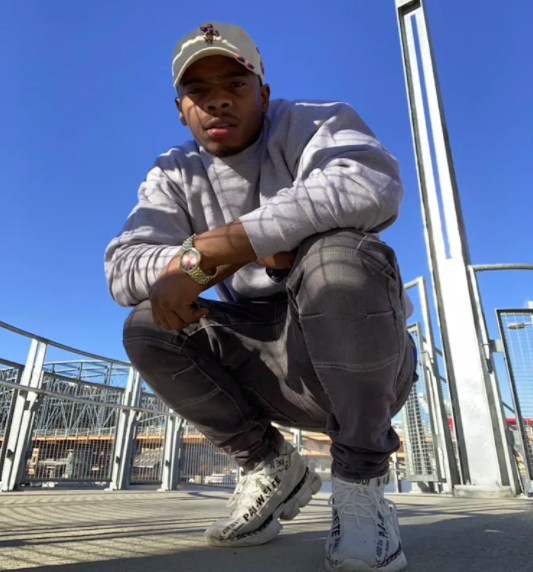 After passing all odds of life Talented Hip Hop Artists Joseph Chauncey Reaves aims to top the Music charts in 2021.

Every year we see new talent joining the Hip Hop industry giving their best to make a name in America’s thriving music industry. Last year was a terrible year for everyone. But thank god we have the internet because only music online gives us good time from home in 2020.

We show a rise of fresh hip hop artists representing Philadelphia named Joseph Chauncey Reaves better famous as J spaz on the social media platform. J Spaz is a fantastic talent growing with time and making a special name in the top list of hip hop artists in America.

J Spaz was always interested in music and boxing from his childhood, and he made his interest in his career even after facing so many hurdles in life. For J Spaz it all started when he was 11year old. He listened to the radio and tried to work on hip-hop music 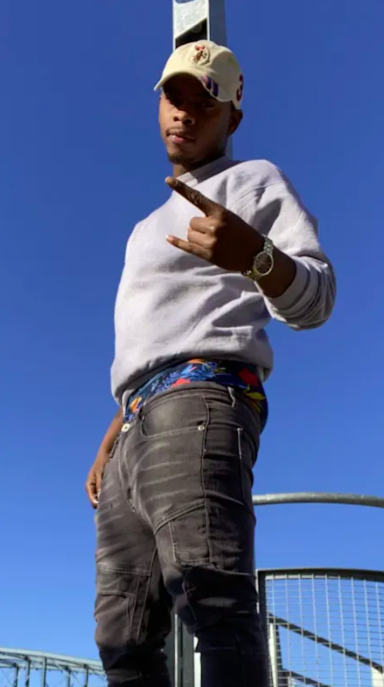 Now soon J Spaz is coming with his ‘Laneless two’ as he announced that on his IG. He is also teaming up with ex BadBod records member E ness Mathis for the street anthem which will make its Debut on every streaming platform. Shortly after he Announces working with Social media star Lil MOPTOP and together they will release Medusa a fast pace dancing track.

J Spaz’s Laneless the mixtape is working well on every social media platform. More projects like ‘life or death’ are also running well on Apple Music Spotify and other streaming platforms.

J Spaz has shared the stage with top local vocals like King, Wallo 267, DJ Alamo and many more. He is growing faster than most artists around in the hip hop world. Great to see an artist who has passed through a horrible time in the last few years is now making a buzz in the music industry on his strength. After winning 1st showcase at Grindhouse Multimedia in 2017, he is unstoppable from that time.

Here’s wishing J Spaz all the best for his coming ventures and we are sure that he will top the chart and make people dance on his beats in 2021.

McDonalds to Millions: SBCollector Is Becoming a Kingpin in the Music Industry