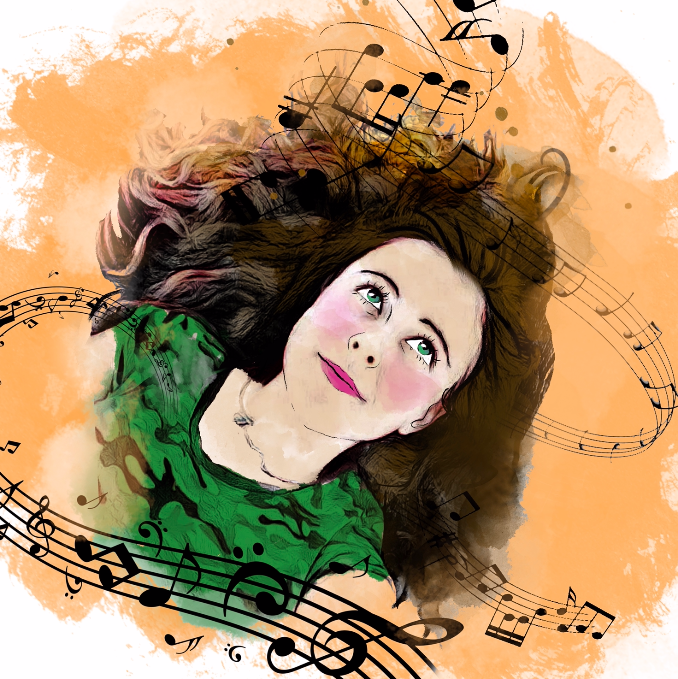 Paulina Zelman is a singer and songwriter from New York. Ever since she was young, Paulina has had a passion and incredible talent for music. She learned to play the piano when she was just seven years old, and went on to teach herself to play the guitar and ukulele.

Even with all of her tremendous talent, she was still hesitant to release her music to the public for several years before finally deciding to release her debut album. It took a great deal of courage, but her album, “One and Only”, wound up being a hit and was received with tremendous praise.

Her music dives into personal topics such as love, friendship, heartbreak, mental health, confidence and happiness. More importantly, her music dives deep into some of her most personal, heartfelt experiences and thoughts. This made her reluctant to release the album, but she ultimately made the decision to face her fears and release it. She has faced some criticism for her music, but she has only become stronger as a result and knows that she is proud of the album she created.

Paulina doesn’t have many regrets when it comes to her music, but she does wish she did a few things differently. First, she wished someone urged her to release her music to the public earlier. She lacked confidence at the time and had a lot of irrational fears, but once she released it she realized how much of a positive impact it had on her and so many of her listeners.

Music means so much more to her than just a hobby or a form of entertainment. Paulina has used her music to initiate conversations that many people would shy away from, topics that even she would typically shy away from outside of her music.

Her resounding confidence in releasing her first album has also put her in a position to help others that have followed her musical journey. No matter what struggles you endure or what challenges you face, you are worthy of love and deserve all of the success that comes your way. Once she realized these things, there has been nothing able to stand in her way as she chases her dreams.

Now, Paulina is eager to expand her musical repertoire. She has a goal of becoming more comfortable performing in front of a camera and in front of a live audience, and knows that this is just the beginning for her in her musical career.

SCARYFLIX Coming to Netflix in 2021

How Actor Anthony Duluc Has Controlled His Own Destiny