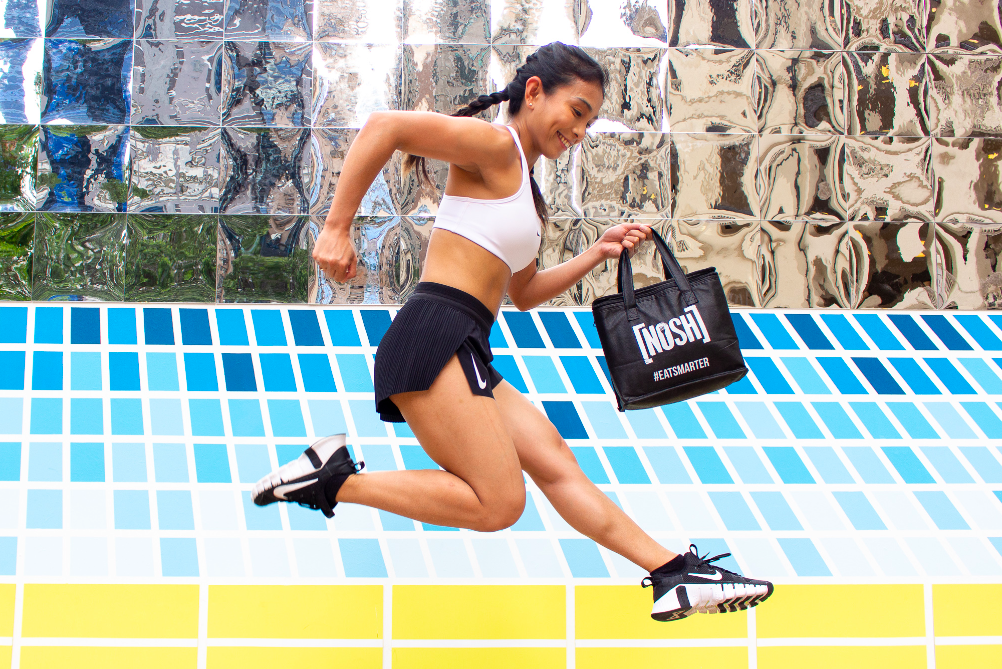 In fact, Trixie’s had to remind herself to take a step back and look at all she’s accomplished so far. She’s so dedicated to her life in the gym and her life as a fitness mother, that she sometimes forgets how much she’s progressed in her young career. After training on the side as a college student and dreaming of owning her own gym one day, she worked tirelessly for the next several years as a full time trainer. Clients loved her, she helped the studio grow, and Trixie was willing to work long hours and even weekends to move her career forward and teach classes.

After putting in her time as a trainer, she knew it was time to make the leap towards opening her own gym. It took some time and she faced challenges moving from temporary spot to temporary spot, but she finally settled on her own location for her very own gym. She invested all of her own money, risked everything, and became immensely successful as a result. Trixie says she was born with the grit necessary to become an entrepreneur, and her accomplishments are a testament to that.

When she was in college, 7 years prior to her own studio opening, she wrote down that her ultimate goal for her career was to open her own gym one day. Little did she know that it would only take 7 years, and she would quickly grow it to be one of the most successful studios around. Now that she’s well established, Trixie enjoys the entrepreneurial lifestyle and the time and financial freedoms it’s afforded her.

Trixie gives all of the credit in the world to her husband. He was there to guide her every step of the way, and has given her great advice. Clearly, their relationship has been a tremendous support for her career and will continue to be as she expands Defin8 Fitness.

Why Garrett Bair Is Much More Than Just Another Fitness Influencer