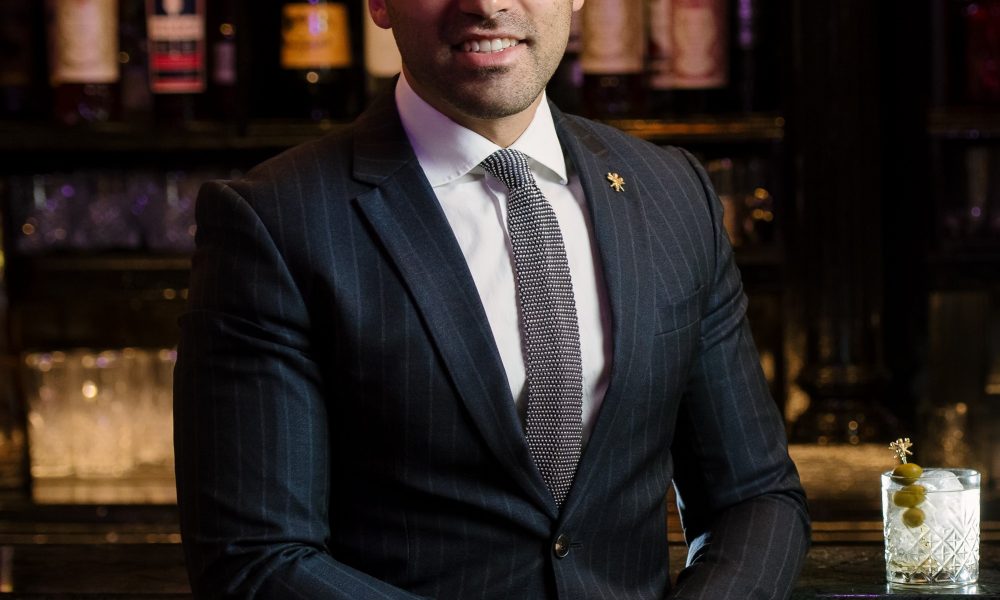 Luca Missaglia is an entrepreneur and leading figure in the hospitality and beverage industries. He’s recognized internationally for his creative and innovative mixology, and is respected as a speaker and educator helping the next generation of mixologists and hospitality professionals find success.

After leaving his home nation of Italy to pursue his dreams, he got by as a barista at a coffee shop while mastering his craft and making connections in the hospitality industry. His hard work and willingness to improve quickly put Luca in a position to succeed. He would take a job as the head of an entire operation for a restaurant and club, and he never looked back from that moment on.

His accolades quickly grew as he gained more experience, and his talent began to shine through. He began winning several cocktail competitions, managed several nightclubs and bars worldwide, became a global brand ambassador for a well-known cocktail company, and has worked with leading bartenders to educate the next generation of mixologists.

Missaglia always dreamt of being as successful as his grandfather, someone he grew up idolizing and dreaming to be like one day. Little did he know then how successful he would wind up becoming. His grandfather would certainly be proud of all that he has accomplished, as Missaglia is far from the young boy in Italy that would follow him around his restaurant trying to soak up all of the information he could.

His success was years in the making ever since the day he knew he wanted to pursue a career as an entrepreneur in the hospitality industry. He had to deal with setbacks, struggles and failures, but he thinks that these shortcomings largely attributed to his success. His failures brought him tremendous knowledge and wisdom, something that other people in the industry that weren’t willing to consistently work hard or push through hard times didn’t possess.

Once Luca took this mentality and ran with it, he didn’t stop working hard until his dreams came true. He knew that entrepreneurship would be an uncertain, frightening journey, but he took action anyways and quickly rose the ranks to the top of the nightclub and mixology industries and is only bound for greater success moving forward.