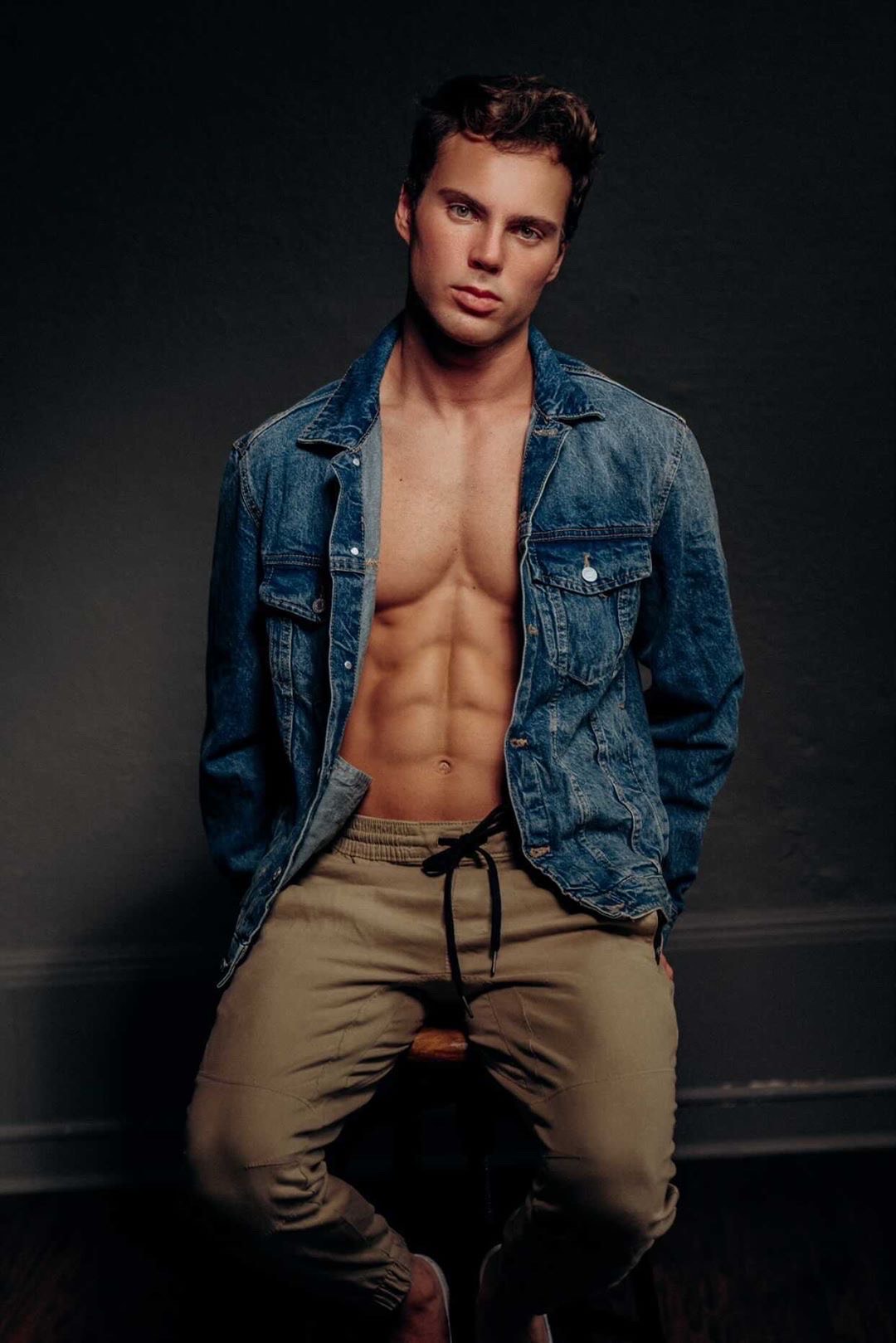 Garrett Bair has always had an admirable work ethic. After achieving a 4.0 GPA in high school, he was able to attend The Ohio State University as a pre-law major. At college, Garrett overcame an increasing dependence on alcohol by attending the gym on a daily basis and focusing on his fitness journey. In a point of his life where many of his peers were concerned with partying and socializing, Garrett was extremely dedicated to getting into peak physical shape.

While he had plans of attending law school for most of his college years, he began to consider the idea of pursuing fitness as a full-time career. He knew the commitment it would take as the fitness industry is wildly competitive, but this drew him to the space even more. So, rather than attending law school, Garrett followed his heart and began personal training at a local gym.

While working full time, he worked tirelessly to grow his social media presence on his new fitness page. As he began to grow his client base, he also began racking up new followers by the thousands. Before long, he was able to make a career out of his Instagram page by bringing in new personal training clients from his following, partnering with brands, and traveling the United States doing modeling gigs with various photographers.

Even though his path to success seemed seamless on the surface, Garrett has had to become gritty and relentless in his pursuit to overcome some tough stretches in his career. There have been points where he’s spent nights wide awake dissatisfied with his physique and where he was at in his career and he’s had to ask friends for money just to buy gas to get home on a few occasions. But rather than let these situations get him down, Garrett has become stronger as both a person and a professional.

While he knew he could attend law school and have a tremendous career as a lawyer, Garrett never wanted to fall into the trap of a traditional 9-5. He’s never been content with living an average life, and has put everything he has into his physique and the fitness space. He’s built a tremendous career for himself as a result, and he lives the lifestyle he’s always dreamt of while being able to do what he loves on a daily basis.

Rob Ratin On eCommerce, Digital Marketing, And How He Became The Mentor That He Never Had