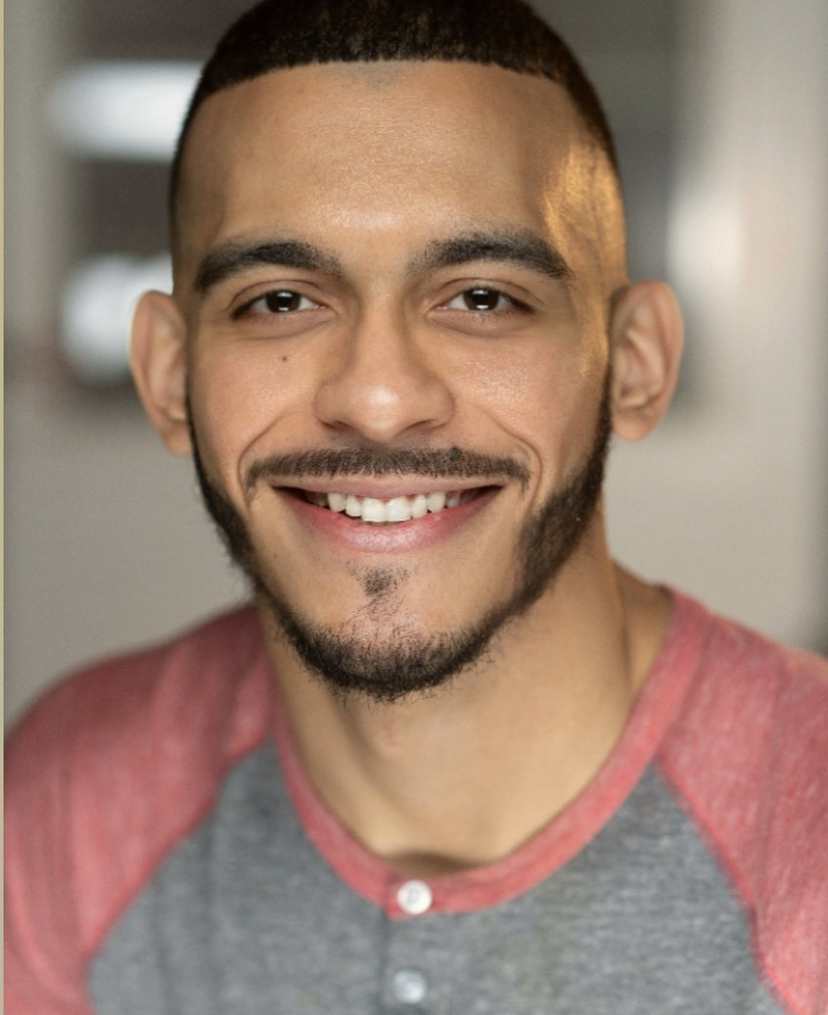 Anthony Duluc has always been in the business of entertaining people, whether he realized it or not. He grew up performing in school plays, and always felt an overwhelming sense of calm and clarity right before he was set to take the stage. Even at such a young age, Anthony knew that he was meant to entertain an audience. While he attended college for something completely unrelated, he was once again reminded by a professor that he “has a powerful command of the room and has a wonderful way of speaking.”

After graduating college, Anthony faced an inflection point in his career. He knew he could pursue a career with his degree, but he still had that lingering passion for acting. While having a deep conversation with his good friend, his friend asked him to think back to when he’s been happiest in his life. After thinking about it, the answer was clear to him: He’s happiest when he’s performing on stage. It was at this moment it became clear to him: He needed to pursue a career in acting and performing.

He set out to land acting gigs, and also created a fitness influencer page on Instagram to leverage his charismatic and magnetic presence on video to gain followers. Not only did he gain a large following on the platform, he built a healthy personal training business on the side as a result. On the acting front, he’s done a skit on Jimmy Fallon, appeared as a face of a commercial for a merger between VENUM and the UFC, he’s appeared on season 2 of the Quibi show Singled Out, and is the face of the June Oven in a one man commercial.

While it took him some time to realize, the 9-5 life has just never been for him. Even though there was a point where he considered getting a traditional career, he’s come to realize that he’d rather find success or fail on his own account. He’s never wanted to let someone else determine his potential, and has worked hard as an actor and entrepreneur as a result. He lives by a mantra, “If you want to sweep the room, sweep it to the best of your ability with full heart and effort no matter what.”