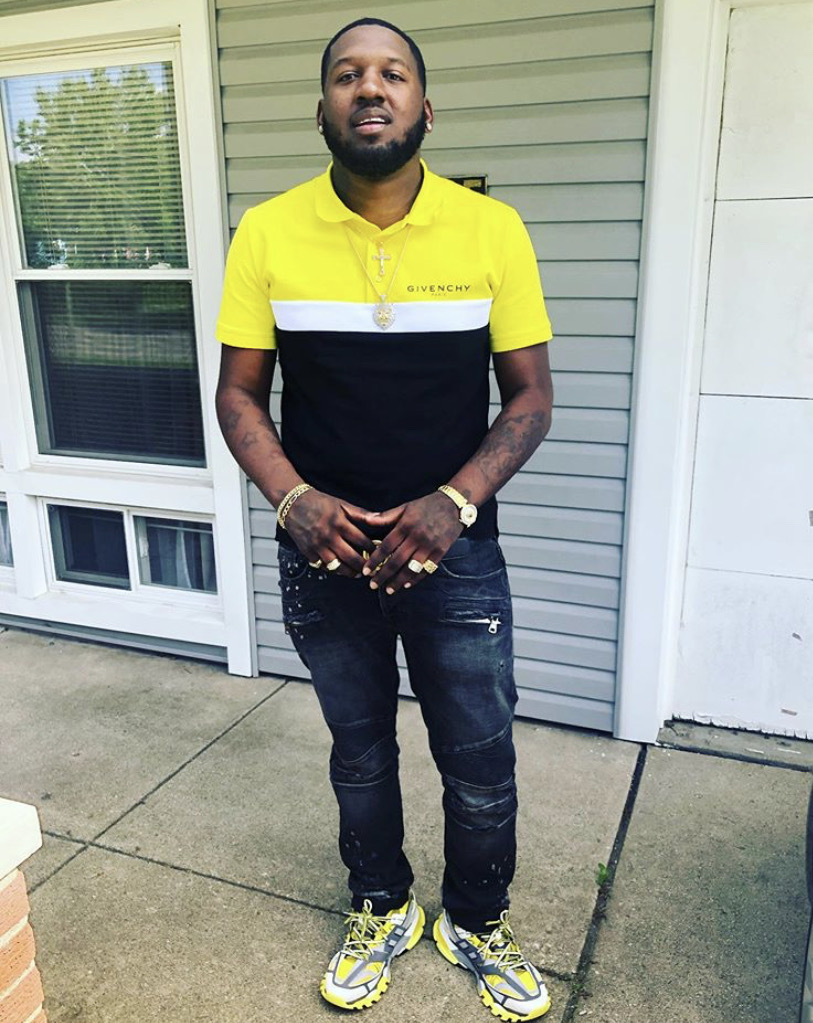 Boyd’s ‘never give up attitude’ and his love for music brought him fame and how.

Music can not only touch people’s hearts, but it also can change people’s lives in more ways than one. Such is the supreme power of music and that is how it illuminates people’s lives towards positivity as well. This story is also about a young boy whose life changed because of music and how it took him from darkness to light. He is Polo Boyd who was born as Kyle Loran Anthony Boyd on October 3, 1991, in the city of Gary, Indiana of the US.

His childhood shaped him in many ways as he struggled a lot and faced several hurdles in his life. But, all this never made Boyd lose hope; in fact, he turned all these things into his motivation to reach where he wanted to and today is emerging as one of the top rappers of Gary. Growing up in Gary however, had its share of ups and downs for Boyd where he lived around a tough neighbourhood, where he was also “shot at a few times”, in his own words. He went to Lew Wallace but was kicked out even from there. However, life was still good to him and he completed his studies from Merrillville high, which changed a lot of things for this young rapper.

Since the beginning, life never stopped to bog Boyd down; unfortunately, he even lost his mother while he was still a teenager. His mother had the most influence on him in terms of music and Boyd also always considered her as his best friend. Her passing away made Boyd more firm with his love and commitment to music. Today, he dedicates all his work and music to his late mother. He is also a responsible brother who since the passing of his mother has been taking care of his two younger sisters and has made sure that he is there for them always.

Boyd’s career began six years ago; however, in 2017, he moved to the west coast to chase his musical dreams. The reason behind this was he wanted to create something different in music and hence coming to Vegas for the same proved to be a great decision for him as he learnt a lot many things from this city for growing his career.

This year in May, his first ever single “Black coupe” got released which got produced by Christian Kuya, the famous artist of the Cuzzi Gang label. Boyd says that Black coupe was a song that hit to him in a studio while he was playing around with some tunes and today it has turned into something that is breaking charts all over.

The story behind shooting for the music video is also an interesting one. The song was shot in the desert of Las Vegas and some other locations, but Boyd got arrested on the first day of filming the same when they shot at the national park with the car facing the wrong way.

Currently, Boyd is working on many other music projects, but for now, his debut single is available for streaming and download on Spotify, YouTube, and Apple Music. And to know more about this amazing rapper, you can follow him on Instagram – Polo_Boyd, Facebook – Polomuzik, Spotify – Polo Boyd and Apple Music – Polo Boyd.

Di Higrade – Maybe 2016 was the Last You Heard of the World’s Favorite Afrobeat/Dancehall Artist, But He’s Back!