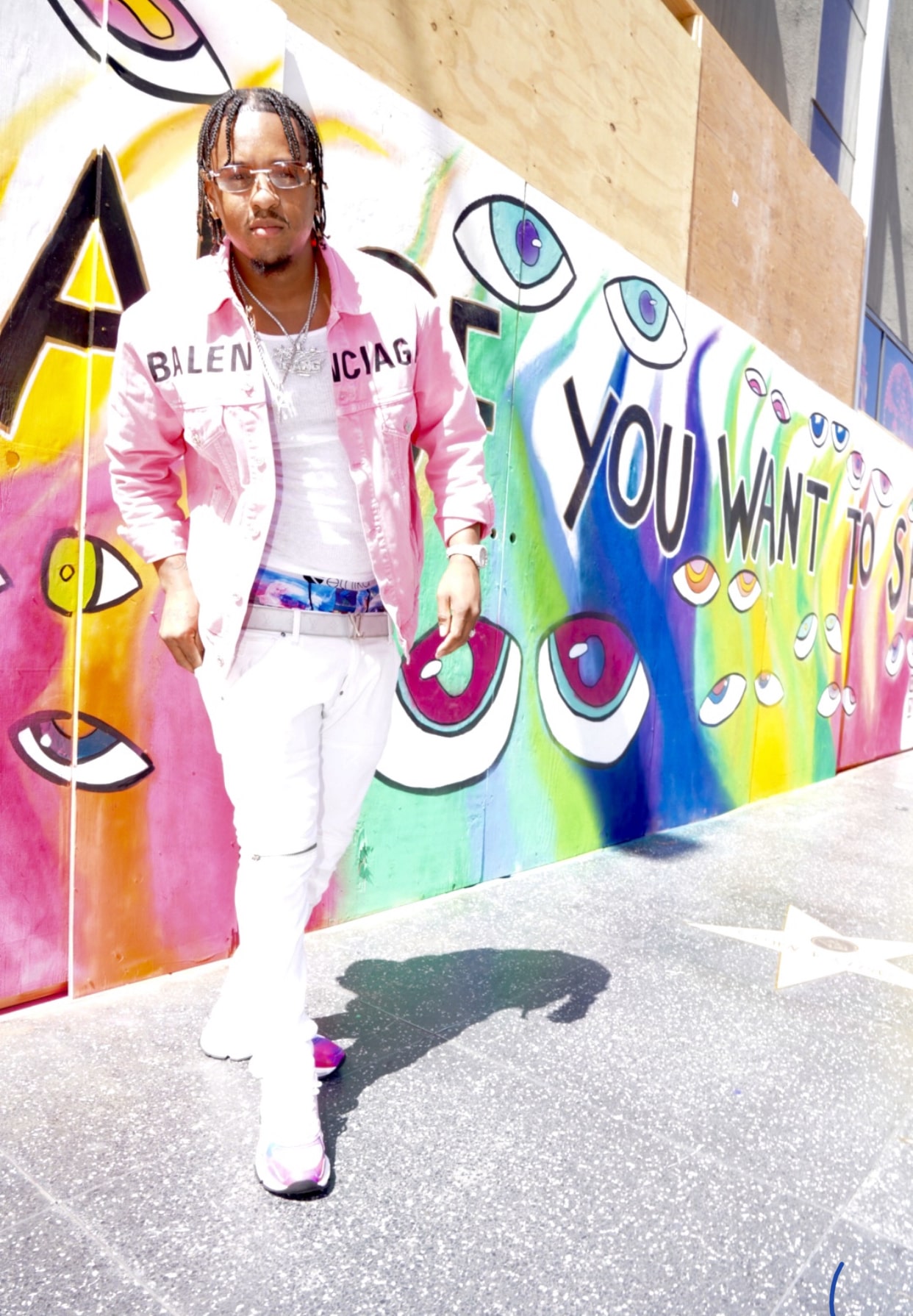 Even after facing many grim realities of life, O Racks kept on moving forward and tasted success as a rapper of the US.

What can we say about the world of music? We have been witness to some of the best talents that have been born in this world who have gone ahead many with their unique musical talents in their own right. When it comes to speaking about the artists in America, one knows that the music and rap industry of the US is known all around the world and is famous for many passionate and skilled rappers who have later become phenomenon in the industry. One such rising rap artist from the town of Hempstead, New York is Omari Fell, popularly known today as ‘O Racks’.

Born and raised in Hempstead, since the beginning, the music and the rap world influenced O Racks so profoundly that he decided very early in life that he would be carving his own niche in the same, by honing his skills, turning his pain into passion and leaning forward as an accomplished rap artist across the US.

Many people who are today one of the greatest influencers in their respective fields, had to face some grim realities of life and go through tough times to develop strong will power and build the career of their interest. O Racks too faced many challenges in life by getting raised up in an environment that hindered his growth as a child and then as an adult. At only 14, O Racks found himself locked up for violating the probation and also did a few months in a group home.

All the things that a young kid would do, O Racks hardly got the opportunities to do those things or enjoy an everyday life like any other kid in the neighbourhood. After he came back home, he still ran the streets and somewhere was also finding ways where he could vent out all his emotions. This inclined him towards the world of music; however, he did not take it seriously as he thought he lacked the potential to make it in the industry.

Life again took a drastic turn within a year and at 15 years of age, O Racks faced many life-threatening situations, where he got stabbed multiple times in his back, got shot in his hand and grazed in his foot. All these things took O Racks towards depression, where he felt he lost all hope; but still something made him kept moving forward in life. This somewhere also triggered him to try his luck as a rapper and enter the vast musical world of America. So, at 16 years, he started rapping while still in jail and came up with his group ‘Tree Gang.’ This team of his has today transformed into a renowned music label as Tree Gang Ent. After coming home from jail, he wished to grow and push his team in the musical world; but as he turned 17, he again was locked up for a year and a half for an attempt to murder charges. After this dark phase of his life and coming out of jail, he decided to create more music and establish himself in the same. With this, he even made a video song and garnered much love from audiences with his debut single.

This upped his confidence and he began creating more songs and music and even expanded in various other places like Rhonde Island, California, Atlanta, Miami and more. With each of his music creations and songs, he acquired much fame and got the opportunity to work with mainstream rapper Richthekid and collaborated on singles like “Prices” and “Look at me” which played on radio each day.

Later, he went on to incorporate his music label and took it to Hollywood. This changed his life forever and today is the most sought-after rap artist in Hollywood, pumping up the energy with his raw uncut “40 flows” from drill to melodic to real rap. His video “Peso” has garnered more than 1 million views, and his latest single “Pop Out/So Hempstead (Freestyle)” is creating much buzz already.

So far, he has worked with many famous artists like Sosa Geek, Don Q, Rich the Kid, Rah Swish, Jose Guapo, & Trae Da Kidd, and producer like Dj Victorious, & Chase Davis, Yamaica, Beneficial Beats, ScrollGenetics, and the list goes on. Consistently learning from all his life experiences, O Racks has honed his skills as a rapper and created magic through his songs, inspiring many others in the world.