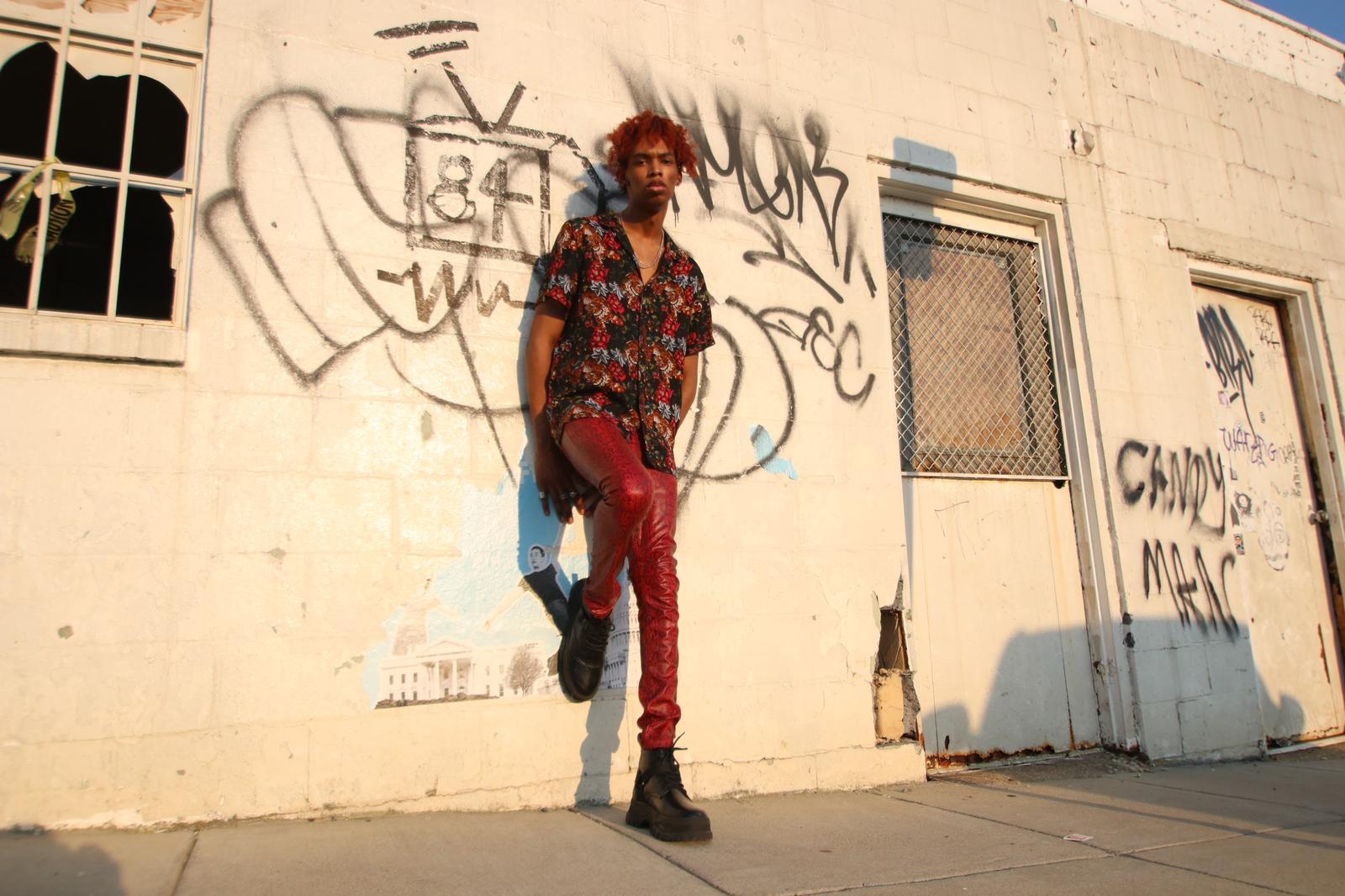 Nijel Noel Eugene is a former professional model who has recently decided to apply his artistic talents to music. Growing up Noel didn’t care too much for fashion, but in high school he decided to make money by selling t-shirts and hoodies which depicted different graphics that he would apply to the fabric. He graduated from high school early, and starting college prematurely forced him to hastily decide on a subject to major in. Noel was positive that he did not want to focus on computer graphics, so he chose fashion marketing and design as his major.  Once as a freshman during a college field trip in New York City, Noel was approached by a modeling agent who asked him if he ever modeled professionally. Noel assured the agent that he had not, but later that same week, Noel was asked by a senior to model for a clothing brand that the senior was promoting. The senior then sent Noel’s photos to Red Model Management. Noel signed with the modeling agency and soon he was getting paid for doing photoshoots.

Noel explains that modeling was intriguing for a while. He enjoyed making money from it. He also appreciated the ability to see how fashion trends develop over time, and he took note of new styles which would be soon introduced to consumers. Modeling was still very problematic. Noel was one of ten other clients all managed by the same agent. Essentially, all of this agent’s ten clients were tall, skinny African American men with brown hair. One client wasn’t significantly different than the others in terms of appearance, and this made Noel realize that his agent may not prioritize him when it came to job opportunities. Although he was persistently asked, Noel had no interest in spending spare time with his agent and instead only wanted to associate with his agent for work purposes.  Other models warned Noel that his actions could harm his career or lead to being blackballed, but Noel remained an ambitious individual who never believed in doing something he was uncomfortable with merely to get ahead.

Noel now spends the majority of his time focusing on his music. Many of the subjects he talks about and themes he alludes to are refences to his life in the fashion world. Noel always keeps his hair color dyed red as homage to Red Model Management. During Noel’s last season working with Red Model Management, red was the agency’s theme color. Each of the models were incentivized to have red hair due to the industry’s demand at that time, and Noel eventually became known by his peers for always sporting long red hair.

Noel often makes references to glitter and what glitter represents to him. He has created a hip hop styled persona in his music called “glitter boy.”  Glitter boy represents Noel as a stylish and flashy model. From Noel’s perspective, glitter is symbolic for the attractive and eye-catching things in life. Glitter can also be analogized with fame. Noel is thus determined to name his upcoming album “Digital Glitzand,” which combines the term glitter with quicksand. Evidently, a virtual life of luxury and the chase for what is aesthetically pleasing can quickly lead to a person’s downfall.