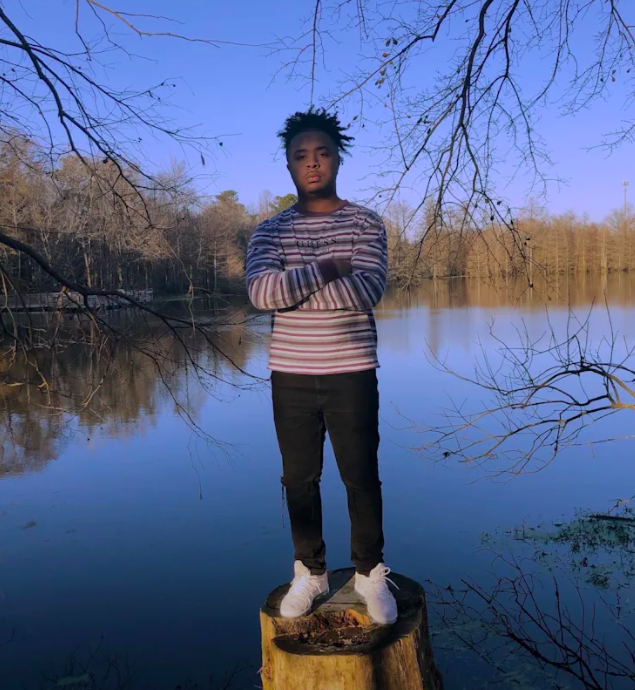 AK Dinxro, a 17-year-old music producer and rapper, has come up with his new music video, “Go”. The creative music personality has given an important message along with a mix of hip-hop & Rnb sound in the music video, “Go”.

“Go”, the music video revolves around an optimistic message that inspires every listener to look forward to the future and never look back. The video is set in Wallace, North Carolina and the music producer & rapper, has embedded creative elements into it.

Born with his real name, “Alex”, the music artist with a stage name, “AK Dinxro”, is based in North Carolina. He was really passionate about hip-hop music and he did his level best to carve out a path to pursue his passion for music.

The young musical personality discovered his love for the craft at 10. At that time, he started producing and making beats on FL Studio. Soon, he began his rap career and it helped him gain strong recognition in the music world.

AK Dinxro has mixed rich melodies, powerful lyrics, rap, RnB, and hip-hop in appropriate proportions to yield this music video titled, “Go”. On listening to the music video, one can easily find out that it is full of positive message and creative music that inspire people to keep an eye on their bright future.

AK Dinxro has made the right use of his rap ability, music production skills, and audio engineering capability to create a masterpiece in the form of the music video, “Go”. Check out the video to enjoy its creative music and powerful lyrics with a strong message.