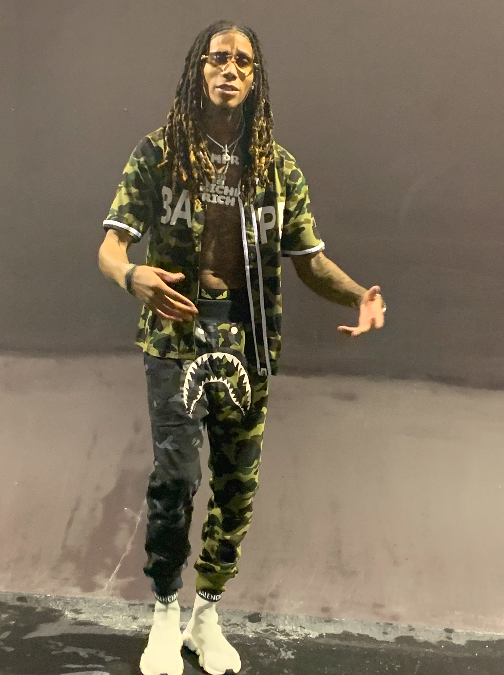 2021 is finally here, and Detroit rapper MPR Riche Rich has high expectations heading into the new year. In 2020, the rapper went viral multiple times, gaining massive traffic on YouTube. His most notable release was “Demon,” which was a flex about the rapper’s lavish lifestyle. Since he had already accomplished significant feats last year, his fans are eagerly waiting to see what MPR Riche Rich’s next move will be.

To learn more about this, we had a chance to catch up with the rapper in a recent interview. When talking with him, he said, “I have tons of new music that I’m preparing to drop soon. I just dropped some new music recently, and it’s all fire; every bar has meaning, and I stand on that”. Judging by this response, MPR Riche Rich wants to keep the focus on his current music for the time being.

Regardless of when MPR Riche Rich drops, he’s built a fanbase that will carry him this new year no matter what release. To join the rapper in support, follow MPR Riche Rich below.

Zafrir: The Musician that Can do it All