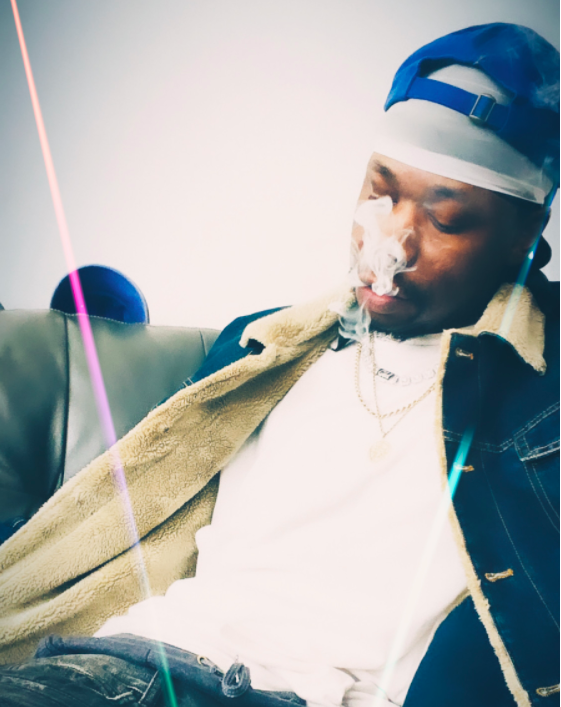 Scars are an excellent way to remind us of what we have been through in life. They show us where we are now in contrast to where we used to be and who we used to be. Scars also remind us of the opportunities we have, giving us clarity about what we should do. Singer Cooli Highh always remembers the scars he obtained and uses them as a motivation to actively pursue his dreams of establishing his name in the music industry.

Born under the name Samuel Thomas Jones in San Diego, California, Cooli recalls being kidnapped from his daycare at three years old. His captors burned him alive and left him for dead. He was fortunate to have survived, and although he was left with scars, Cooli is grateful to have escaped death. While most people look at their scars as flaws, Cooli looks at them as a gentle reminder of how brief life can be and to take action in pursuing his interests.

Following high school, Cooli Highh would pursue a bachelor’s degree in business administration at the ITT Technical Institute. He would later set his sights on the music industry. However, Cooli would find that the industry was not what it used to be.

Cooli grew up on rap that focused more on relevant social issues and gave listeners a chance to see what kind of life rappers were facing. Cooli looked up to artists who often spoke the truth, but in today’s industry, it was all about their lifestyle and image. Although he did not fit the regular mold of the modern rapper image, Cooli intended to roll back the years and inspire a movement where an artists’ image was not as big as the music they put their blood, sweat, and tears into creating.

Cooli Highh created his image to inspire people of different looks, sexual orientations, or classes to become comfortable in their own skins as they work towards their goals. By building a name for himself on one of the biggest platforms, he can give others hope that no matter what they have done wrong or been through, it is possible to change and become a better person by being proactive and trying.

The rising artist made his first breakthrough by collaborating with rapper 21 Savage for a track called Codeine Crazy from the #72Hrs Mixtape. Cooli gained more popularity when he released his debut album, 48hrs. His fast recognition resulted from Cooli incorporating a unique style inspired by the hip-hop and R&B genre. He drew inspiration from significant artists like Jay Z, Andre 3000, Jimmi Hendrix, and more to create his signature sound. Cooli sings about real-life stories, using his lyrical genius to share about the trials and victories he went through. His love for art paved the way for flexible creativity, giving him different approaches with his flows that reach his listener’s ears and get them thinking.

While he is still on his way to greater heights, Cooli Highh foresees a long career filled with plaques and awards. He plans to use his gift for writing to create songs for major artists and conjure up skits for companies, commercials, movie scripts, stand-up comedies, and writing soundtracks.