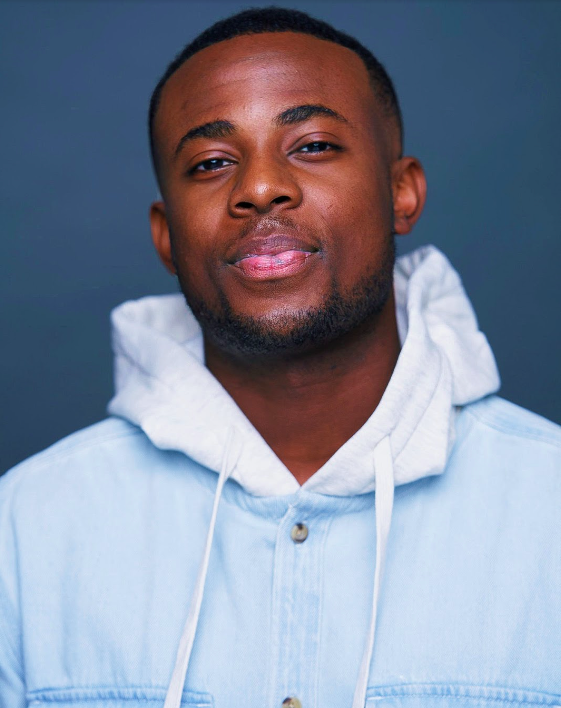 Many people come to Hollywood with one desire: to see their name up on the marquee one day. Sadly, many actors and talents never see that become a reality. While many hearts will break in the pursuit of fame and distinction, that will not be the case for Noah Taliferro. Amid all the competition and these trying times, he has proven himself to be a man worthy of notability in Hollywood and has risen up the entertainment world’s ranks.

Noah Taliferro Spaulding is an actor, writer, and producer from Los Angeles, California. He grew up in the DMV of Loudoun County in Virginia. He began early on in his music career but has now found a new identity in his film and acting work. It’s easy to tell from the onset that Noah is unlike any other as an actor and entertainer.

From a young age, Noah knew what it’s like to be agile and independent. From the first up to the twelfth grade, he moved around a lot and attended nine different schools. Despite the highly volatile lifestyle he and his family had, he always found a way to fit in and find his place wherever he landed. “I have always been able to adapt and open up a room of silence and uncertainty,” shares Noah Taliferro. From the beginning, he was extremely driven and highly ambitious.

But Noah maintains that he doesn’t believe in having dreams. He chooses instead to pursue his purpose in life. “People who dream only want what benefits come to them,” Noah explains. “But a purpose is bigger than oneself and changes everyone around him or her.”

What matters most to Noah Taliferro is that he leaves a legacy. Everything he does connects deeply to his “why.” Consequently, he is more driven than most and has experienced an uphill journey in his pursuit of more extraordinary things. Today, the actor is making it big in the world of films and movies. Noah’s first role was playing a man named Chad in the short film Hey, which came out back in 2017. The next year, he would have a breakout period after landing various projects, including appearing in films like Hands Up, Tie To A Robbery, It’s My Project, Checkmate, and many others. He would also land a role on the TV Series Headspace, and play the role of Evan.

Noah would experience one of his most significant breakthroughs after landing a role on the Netflix show Family Reunion. He played a young Jebediah in the episode entitled “Remember Black Elvis?” In 2020, he would appear on yet another popular TV show, “All American,” where he played Bo Lemming in the second season’s thirteenth episode.

Considering that Noah has been on this road to acting stardom for no more than three years, it’s impressive to see what feats he has accomplished in such a limited time. As he looks forward to the next three to five years, the actor expects to exponentially grow his acceleration toward becoming a household name in American television and beyond.

Noah Taliferro hopes that people will hear his story and get inspired to pursue their purpose relentlessly, no matter what the challenge. To learn more about the actor, visit his Instagram account and IMDB page.

More Than Just an Image: Rising Artist Cooli Highh Rolls Back the Years With the Rap He Grew Up With