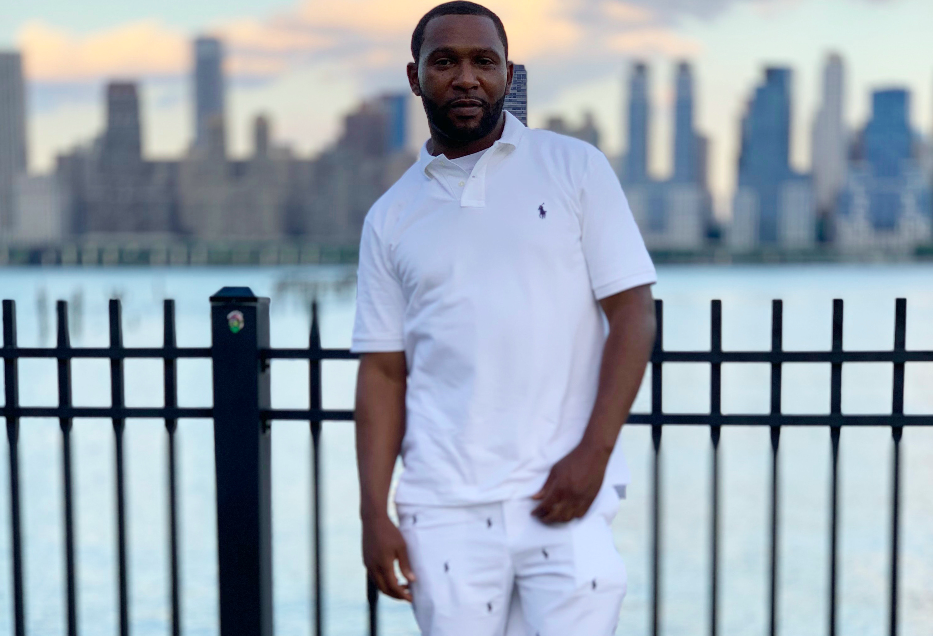 Jersey City, New Jersey artist Mixed by Kamillion started exploring the world of music from a young age. When he first got started in music, he was a DJ. After DJing for a short period of time, he realized that he wanted to do more. He began to write his own music and produce it in his studio. Mixed by Kamillion might be fresh to the scene, but he has an extensive music background.

For Mixed by Kamillion, music runs in the family. His grandfather had his own music group, and a handful of his uncles and cousins were also DJs or musicians. One might say that music runs in his blood. Being surrounded by music his whole life has made it easy for Kamillion to pick up what people find enjoyable when listening to music. He learned a lot from his family and is now using that to his advantage to grow his fan base. 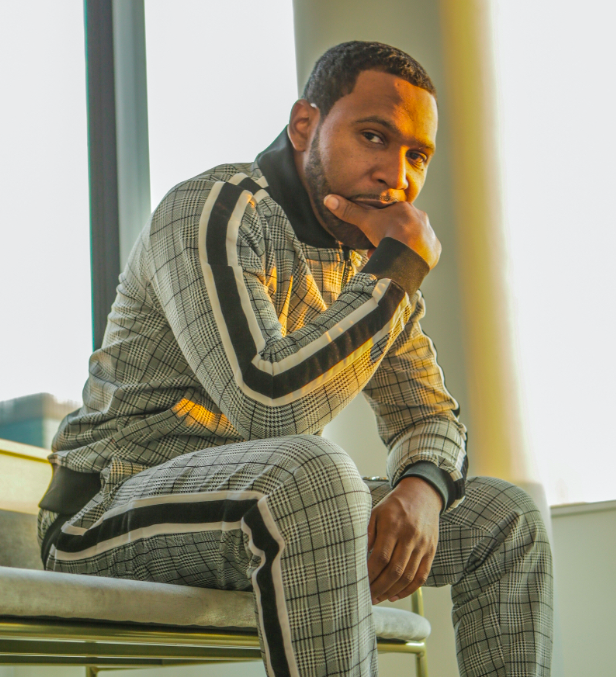 Mixed by Kamillion makes all types of music to reach people across all genres. He wants to make music that everyone can enjoy and associate with good memories that they experience while listening. No matter where you are, whether it be in the studio, driving in the car, or chilling with your friends, there are songs for every situation.

Recently dropping an album, Mixed by Kamillion, looks to gain traction going into the new year. The album is complete from top to bottom with songs that everyone can vibe to. It is only a matter of time before Mixed by Kamillion gets the love that he deserves. Keep an eye on the young artist as he continues to improve.