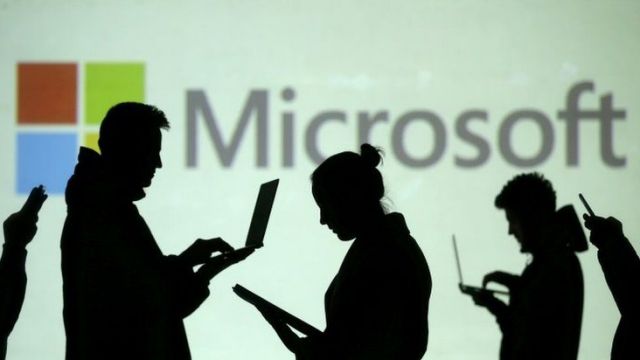 The States is showing growing concern over Microsoft’s Exchange email software that the tech company has accused on China.

This is an active threat, said the White House’s press secretary, Jen Psakion, Friday. Everyone is running this server; government, private sector, and academia need to work now to pact them.

Microsoft said hackers had used its mail server to strike their targets. Moreover, experts reported that tens of thousands of US organisations might be affected by these server strikes.

The States has long accused the Chinese government of cyber-espionage. However, Bejing is in constant denial of the accusation.

Ms Ppsaki told the reporters that the White House was concerned that there are a high number of victims. She also added that the vulnerabilities found in Microsoft’s server could have far sweeping impacts.

On Tuesday, Microsoft’s executive Tom Burt revealed the breach in a blog post. He stated updates to counter security flaws which he said had enabled hackers to get access to Microsoft Exchange servers.

The Microsoft Threat Intelligence Centre (MSTC) accused the threat attacks with high confidence. Moreover, they blamed it on state-sponsored threat actors based in China, who are named Hafnium.

A spokesman for the Chinese government told Reuters news agency that the country was not behind the hack. Moreover, Beijing has regularly rejected cyber-crime counts from the US.

Reuters reported more than 20 thousand organisations had been compromised in the States, with many more affected globally.

News of the breach prompted the US Cybersecurity and Infrastructure Security Agency (Cisa) to release an emergency directive. The directive would tell the agencies and department to take urgent steps in actions.

This would be the eighth time in the past twelve months that Microsoft has publically accused nation-state groups of targeting institutions critical to serving civil society.

Amanda Gorman says the security guard labelled her as “suspicious”